The light novel series Hachinantte Sore wa Inai Deshō! revealed in December 2017 that it’s up on deck as getting an anime adaptation and it’s been moving slowly forward since then. Crunchyroll revealed that they’ve picked up the rights to the series ahead of its undated April premiere and will be bringing out this season. They showcased a subtitled trailer for it as well. Streaming details will come closer to the premiere. 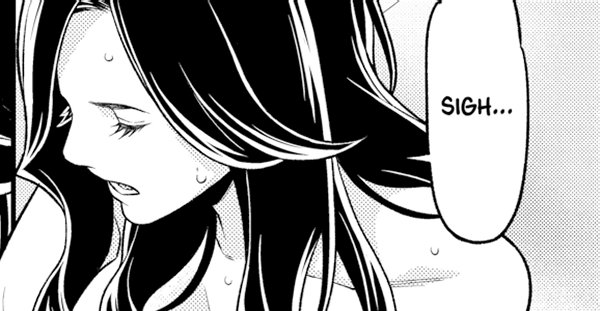 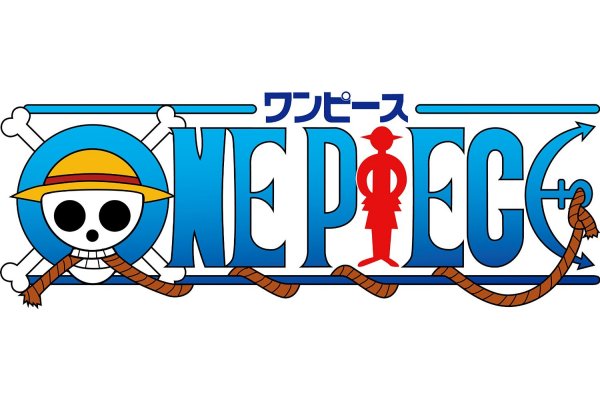 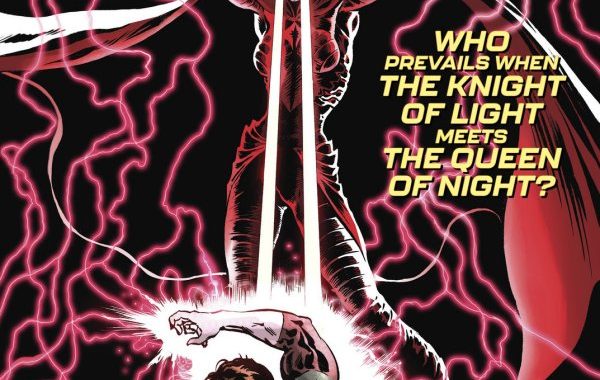