It’s very easy to feel disconnected from The Seven Deadly since as it’s a Netflix exclusive and there are no home video releases for those that partake mostly just from there. The fall 2019 series The Seven Deadly Sins: Wrath of the Gods is once again having its home video releases handled by VAP and they’ve set a box set scheduled for it. With the first set out a few days ago, we now have a really large visual of all the packaging for the set and what was packed-in with it, which looks really great!

[Source: The Seven Deadly Sins: Wrath of the Gods] 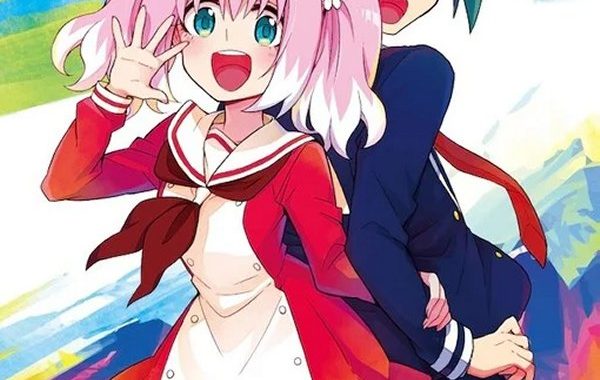 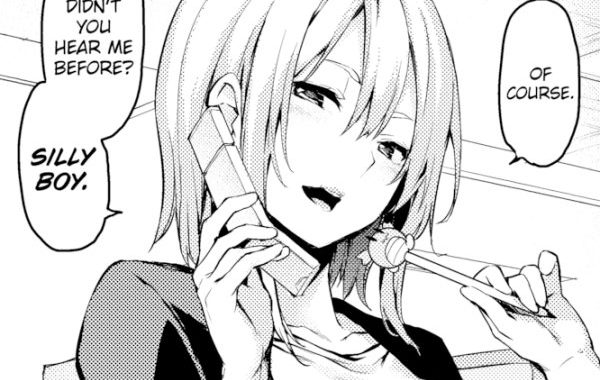 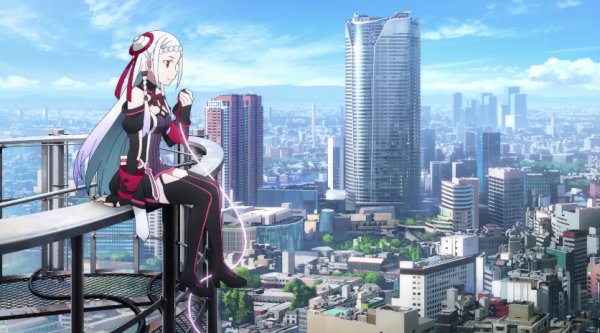