The series will be available to viewers in the US, Canada, UK, Ireland, Australia, and New Zealand.

Yasutaka Yamamoto directed with Yuichi Hirano on board as the character designer. Felix Film is handling the animation production.

The English dub of series was directed by Jad Saxton based on the scripts by Kristen McGuire. The main cast includes Bryn Apprill as Chocola, Natalie Hoover as Vanilla, Anastasia Munoz as Maple, Emily Fajardo as Shigure Mizunaki, Kristen McGuire as Cinnamon, Luci Christian as Azuki, Morgan Garrett as Coconut, and Seth Magill as Kashō Mizunaki.

The OVA project previously out was animated by studio ixtl and Felix Film and ran for an hour. It was directed by Hayashi Hiroki and was written by Yuta Kikuchi.

Property Concept: Kashou Minaduki is an aspiring chef who moves away from home to open his own confection shop. While he is unpacking in his new shop, he discovers that two of his family’s Nekos, Chocola and Vanilla, came along with him by hiding in cardboard boxes. After the two Nekos convince Kashou to let them stay and live with him, the three of them work together to run his shop, La Soleil. During the story, Kashou receives a couple of visits from his younger sister Shigure and the other four Nekos owned by their family. 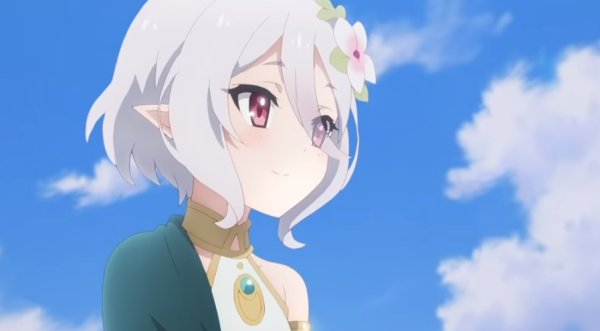 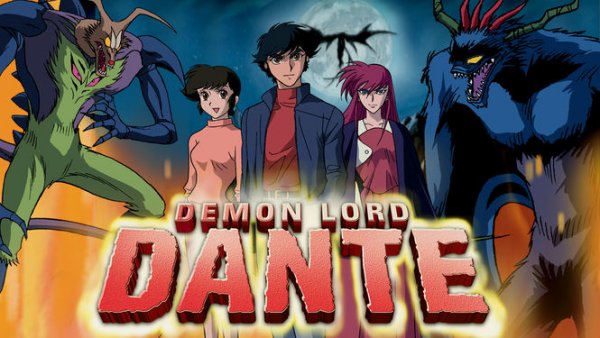