The fall 2019 anime adaptation of Ascendance of Bookworm wrapped up at the end of last year and now things are waiting on the second cour that’s set for the spring 2020 season. A new TV spot landed today that you can see below has revealed an April 4th, 2020 debut and the confirmation that we’ll be getting twelve episodes with this season of the series. A new bright and colorful key visual for the season was also released that you can see to the right.

The show comes from director Mitsuru Hongo based on the series composition by Mariko Kunisawa. Yoshiaki Yanagida and Toshihisa Kaiya are on board for character designs with Ajiado handling the animation production. The first season of the series saw an October 2019 debut.

The opening theme song is “Masshiro” as performed by Sumire Morohoshi while Megumi Nakajima is on board to perform the ending theme song “Kamikazari no Tenshi” for the show.

The series began ints print run in 2015 and has seventeen volumes to date plus a manga adaptation that’s at seven volumes.

Plot Concept: When she woke up, she was in a parallel world…

Avid bookworm and college student Motosu Urano ends up dying in an unforeseen accident. This came right after the news that she would finally be able to work as a librarian like she had always dreamed of.

When she regained consciousness, she was reborn as Myne, the daughter of a poor soldier. She was in the town of Ehrenfest, a town that existed in a parallel world and had a harsh class system where the magic-wielding nobles ruled supreme. But Myne doesn’t really let that get to her. After all, as long as she had books, she didn’t really need anything else.

However, this world had a very low literacy rate and no real way of printing books, so books were scarce and belonged only to the nobles. They were completely out of reach for the daughter of some poor soldier. But that doesn’t stop Myne from wanting to read books, so she makes a decision…

“If there aren’t any books, I’ll just create some.”

Myne might not have energy or money, but she has an endless amount of knowledge from all the books she read in her previous life. Will Myne actually be able to make some books? Myne’s adventure to create books starts now. 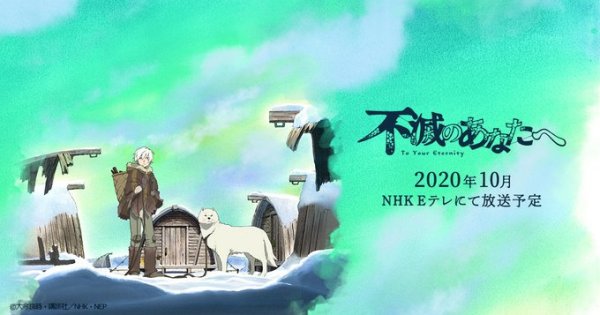