A power-hungry young lady and the boy who loves her.

What They Say:
Episode #4: “The Chaos Witch and the Successor of the Razor’s Edge”
Orphen remembers more of his past at the Tower of Fangs and a time when he and Azalie ventured back to the orphanage where they grew up. Back in present time, Orphen finds a couple of stowaways…

Rather than moving the plot forward in this episode of Orphen, we’re once again looking back. Back to the Tower of Fangs and the days when the magic students were trying to blow each other up. It’s a light-hearted type of conflict, except for the one student who is thrown into a wall and is most certainly dead.

This episode certainly feels like a ‘too little too late’ moment. This character establishment material should have come an episode or two ago. The reason it didn’t is that we’re witnessing the events through the hindsight of Orphen. He reflects on the obvious warning signs about Azalie, about her thirst for power and her loose ethics and morals.

Azalie clearly was all about power even when she was still a student. She causes panic and chaos, appropriate to her nickname, by mentally taking over a fellow student’s robot project. Only Krylancelo has the skills to take Azalie on in her little tests, and it’s obvious that fact chafes Azalie to no end.

On an annual trip back to the orphanage where the two grew up, Azalie decides to test her brother once again. She ditches him at the cemetery (we don’t know whose graves they are visiting and it’s never explained) and wanders the destroyed and abandoned town. We do learn the town was ransacked by bandits, but we don’t know if that was what resulted in the graves they visit.

Shortly before she ditches Krylancelo, Azalie mutters a cryptic ‘you’re next Tish.’ Tish is the other older girl who is at the Tower. She is the teacher’s pet character, and the comment could mean any number of things but it certainly sounds like a threat. As young Orphen wanders the abandoned town he braces himself and confronts a suspicious attacker who claims to have taken Azalie hostage. Then she claims to have killed Azalie. Krylancelo demolishes the building around him in a final effort to kill his attacker, leaving Azalie shaken in her hiding place.

When she reunites with him it’s with a completely unbelieved feigning of innocence. Orphen knew it was her playing games and is upset at her, but not overly so. He should have realized her behavior was exceptionally dangerous and somewhat sadistic.

Back in the present Orphen tells his stowaways to stop hiding and the two blue-eyed blonds emerge. Majic (this story has the worst names) is taking Orphen up on his offer of magical training. Claiomh tags along because she’s bored. Orphen is on his way back to the Tower, probably for answers but who knows. In Summary:
Orphen reflects back on his sister and recognizes warning signs that she was on a path of destruction. Once again the pacing of this show is erratic and the storytelling elements seem poorly planned. This flashback provides character background which shows that Azalie was never exactly levelheaded. It should have been placed earlier in the timeline, before the actual confrontation with Azalie. While the actual battle inside the abandoned town is pretty interesting, this feels like a moment of filler. With the cast back in the present finally assembled I’m hoping that whatever comes next is a bit more engaging. 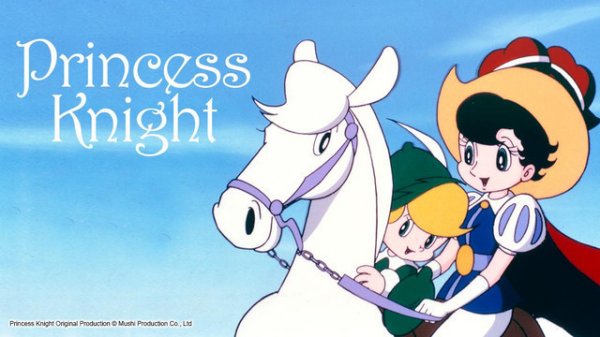 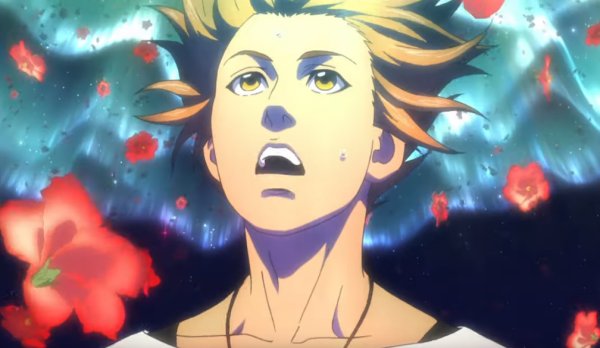