The CW is getting a look at the next episode of Black Lightning that’s set to arrive with “The Book of Markovia: Chapter Three,” which is scheduled for a February 3rd, 2020 debut. The 12th episode of the 4th season, it’s directed by Bille Woodruff based on the screenplay by Adam Giaudrone and Lynelle White.

Season Concept:  The season continues to follow Jefferson, a high school principal-turned-teacher and recently re-emerged superhero Black Lightning, in his fight against the local gang called The 100 in his community of Freeland, as well as new threats from the country of Markovia. 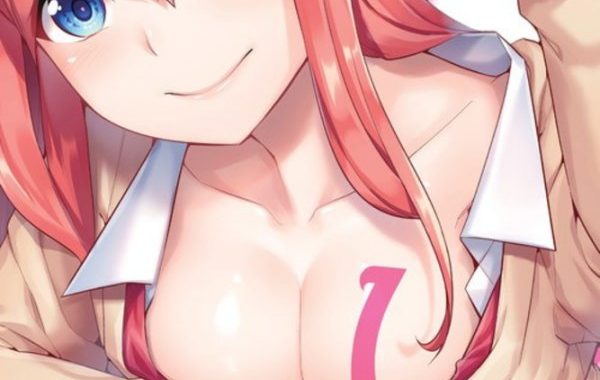