The Re:ZERO -Starting Life in Another World- property expanded on the anime side a bit more with an OVA using the subtitle Memory Snow showed up in 2018. Then on November 8th, 2019 we got the Frozen Bonds OVA, which is now setting up its home video side. The OVA is scheduled for an April 1st, 2020 debut where there’ll be regular edition DVD and Blu-ray releases priced at 5,500 yen. A limited edition Blu-ray release is coming as well that comes with a special case, a booklet, a compact edition of the theatrical booklet, and the same promos as on the regular editions on-disc. The set also gets an audio commentary with people involved to be detailed. 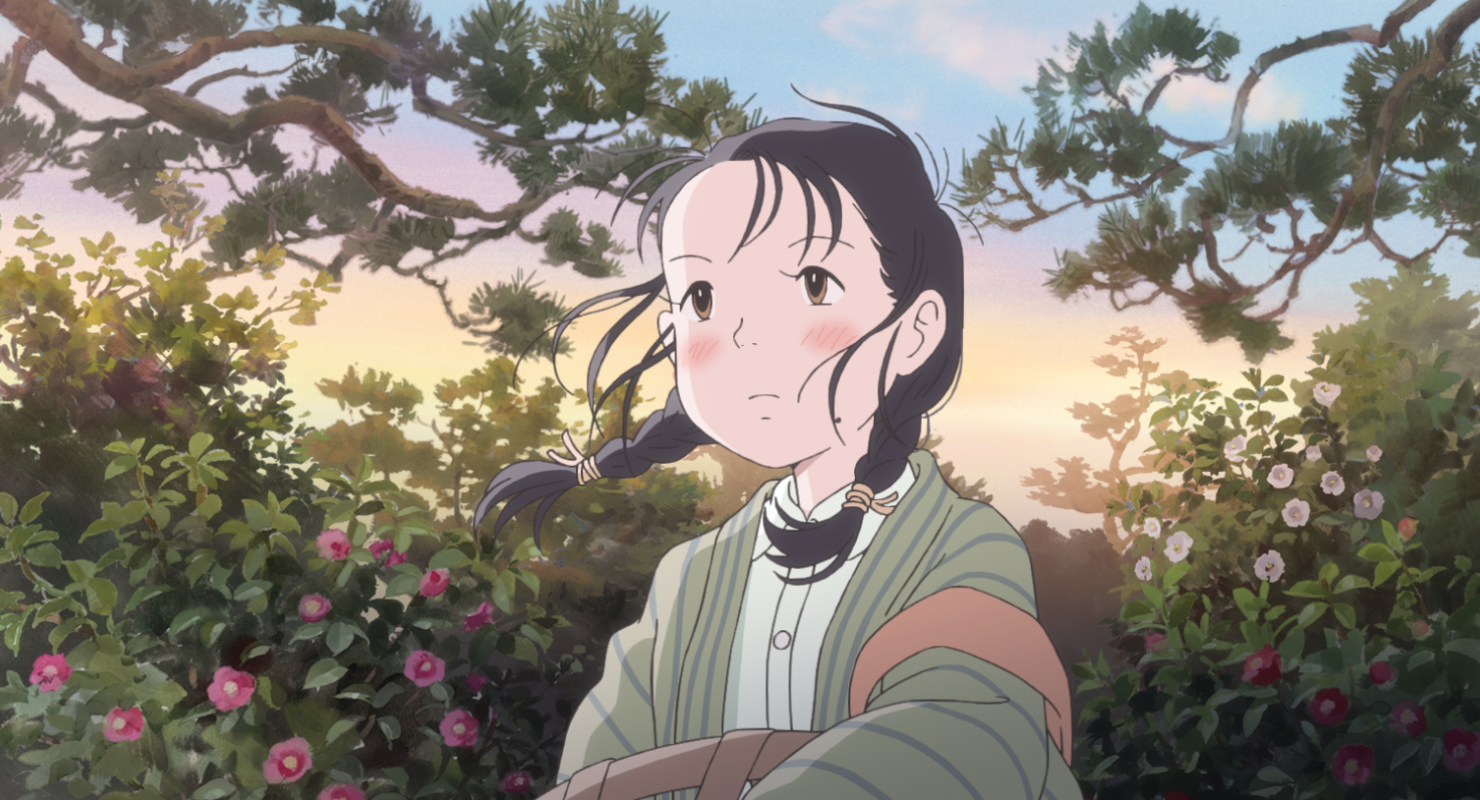 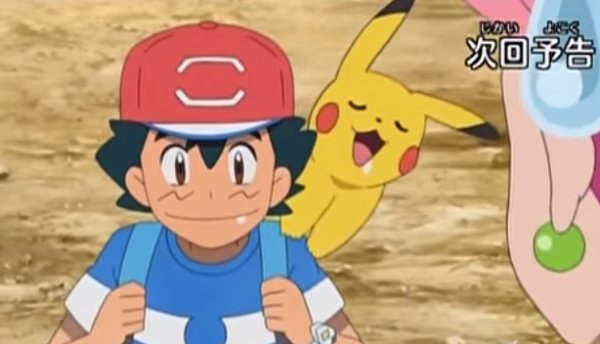