With a limited debut over Christmas, 1917 went wide this weekend and it couldn’t have asked for a better boost than the two Golden Globe wins it got earlier in the week. The Thursday night previews were pretty well packed and my own was sold out as well (check our review). With $3.2 million in previews, it went on to a $36.5 million weekend to take the top spot, finally pushing out Rise of Skywalker after almost a month of box office dominance. The film got an “A” CinemaScore during the limited release and the wider one got it an “A-” with audiences that were more male and older than twenty-five, which was expected. The film did another $20 million overseas and with its limited take so far brings it to $60 million as it gets fully underway.

Rise of Skywalker fell -57% once again and landed with a $15 million take in its fourth week, bringing it to $478 million domestic. It’s done another $511 million overseas to bring it toward $989.6 million.

Jumanji continues to show some good legs overall as it’s up to $256 million domestic and combined with the $414 million overseas brings it to $671 million.

New films this weekend beyond 1917 performed about on expectations. Like a Boss came in at fourth with $10 million while Just Mercy landed at fifth wit the same. With low word of mouth and RT scores for Like a Boss, and trailers that didn’t exactly appeal, it’s not a surprise. Just Mercy was on a solid promotional push this past week through talk shows and the like and its expansion from limited to 2,375 locations got it an “A+” CinemaScore and an 82% RT rating. Word of mouth should help this with some potential legs as its opening weekend audience 60% women and 8% over twenty-five. It may not be a barn burner but it’ll draw an audience

Underwater hit seventh place with a $7 million debut and drowned with a “C” CinemaScore that won’t help it much. It did about the same overseas in the 21 markets it opened in with another $7 million, giving it potential for some better pickups there – especially as it’s getting a slow roll out through May.

Next weekend see Sony hoping for more magic with Bad Boys for Life going wide while Universal attempts Dolittle. In limited release we get VHYes from Oscilloscope alongside indie film The Wave. 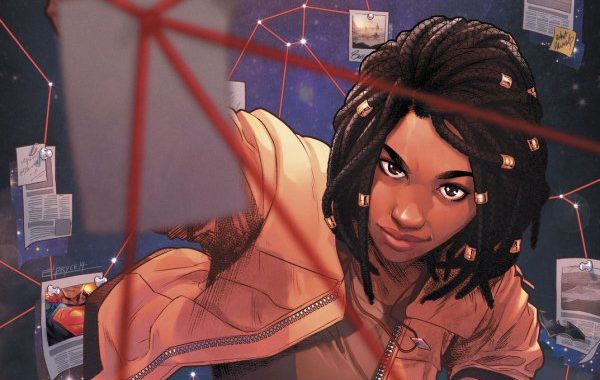