An unfortunate port of a great game.

What They Say:
Neverwinter Nights Enhanced Edition, the 2002 Computer RPG of the Year, and all its DLC deliver 10 stand-alone D&D-based adventures featuring co-op and online multiplayer fun. Slink through the shadows as a deadly half-elven rogue, wield fearsome magics as a powerful gnomish sorcerer, vanquish your foes as an armor-clad dwarven paladin… whatever hero you create, incredible adventures await. Discover magic, wonder, and danger at every turn on your own or with friends in these classic Dungeons & Dragons adventures.

Content:
Neverwinter Nights is one of my favorite games, and one of the first games that I ever played on PC. It remains as a fond memory and I am saddened to say that Neverwinter Nights: Enhanced Edition isn’t a good way to experience this great game at all, at least on the Switch version.

The game begins with you creating your character in a detailed and complex way that takes strong inspiration from the Dungeons & Dragons property. You take this character in a dark world where plagues are rampant and the world is in need of a hero. You can pick between numerous classes and wield weapons from swords to magic to summoning creatures to assist you in the turn-based combat. It can play out in real-time or be paused, depending on how you wish to play the game.

The original version of the game featured the classic hot bar at the bottom for you to select whichever actions and spells you want to use. It’s a compelling experience that offers one of the most intriguing exploration, combat, and story-driven tales. By and large, it is a classic BioWare experience that show the signs of its brilliant other games like Knights of the Old Republic, Mass Effect, and Jade Empire. However, the issue with this game isn’t that it is good; it is the quality of this port.

There are rampant performance issues, text problems, and crashes that I experienced continuously. Whether it was in handheld mode or connected to the TV, the game didn’t perform well as I was exploring and fighting around the area.

Walking around was fine majority of the time and it actually helped that the game felt very different, being able to maneuver the camera and play it more like an over-the-shoulders third-person game rather than top-down like I did before on PC.

But the problem with this is that doing just about anything caused the game to stutter a bit. If I talked to an NPC, opened a door, or started battle with an enemy, there would be some minor hiccups that would slow down the game for a second. This wasn’t necessarily breaking the game and I was still able to keep going nonetheless. But, right from the start of the game, there was also an issue with the text and overall resolution of the game. Whichever one is to blame, the text is quite hard to read on Switch, both handheld and docked.

Handheld is a little bit better but the text made this word-heavy game more annoying to play than it should have been. However, the performance issues didn’t end with just the game being slow. There are also frequent clipping issues where items and objects in the world will clip in and out.

Selecting an object like a chest could be a problem, too, especially if there are several different ones near one another. Even still, though, I was able to play through the game and explore the various gameplay changes that it has in this console version.

The game makes a surprisingly good transition controls-wise from mouse and keyboard to console. You don’t have a hot bar but rather than do the Final Fantasy XIV method, there is a radial menu that you can select. Within it, you will find every option you need from every spell you have to action to item and more. It has a lot of layers to it and a lot of categories, meaning that it does take a good bit to find what you need.

Thankfully, though, there is a quick menu that has your favorite actions there for quick use. Overall, it works well but the problem is that it felt like I had to pick my actions for combat while the game was paused because it takes so long and enemies would probably defeat me otherwise.

Regardless, it all worked fine and dandy until I beat the tutorial and was loading into the first main area of the game. That was when the game immediately crashed to the Switch’s home screen. Through all of the games I’ve played and reviewed on Switch, this is a rarity.

But with Neverwinter Nights: Enhanced Edition, it wasn’t rare; in fact, it happened often enough that I would have to save often and sometimes be too frustrated to continue playing.

Neverwinter Nights is an excellent game but the Switch version of the Enhanced Edition isn’t the way to play it. The controls transition alright from PC to console but the rest of the gameplay doesn’t work well at all. There are frequent performance issues with the frame rate dipping when doing actions, clipping of items in the environment, and full-on crashes. As much as I love the original game, I can’t recommend this version to players. 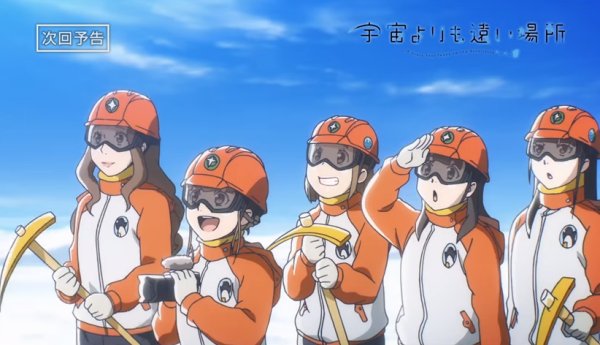 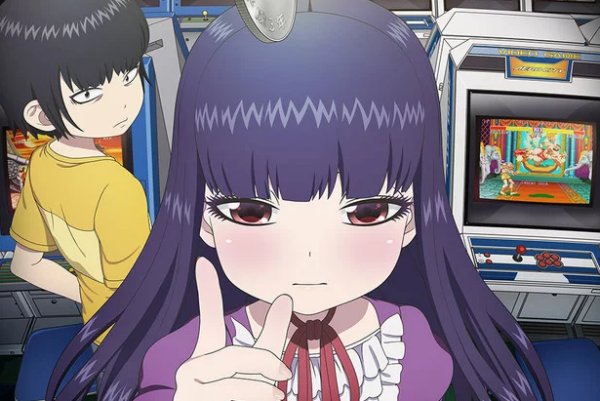 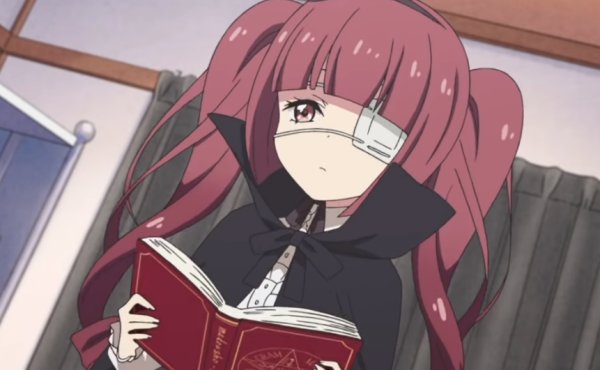