The latest Pokemon feature film project saw a July 12th, 2019 debut as Pokemon: Mewtwo Strikes Back Evolution, which took us all the way back to the first film which came out back in 1998 that focused on Mew. The film is set for a December 18th, 2019 where it’ll get a regular edition DVD and Blu-ray as well as a limited edition Blu-ray and we’ve got a look at the different style of packaging for each of those releases. They’re priced at 3,980, 4980, and 6,480 yen respectively.

The film was directed by Kunihiko Yuyama and Motonori Sakakibara based on the screenplay by Takeshi Shudo.

Plot Concept: After a scientific experiment leads to the creation of a clone of Mewtwo, he sets out to destroy the world. Ash and his friends then decide to thwart Mewtwo’s evil plans. 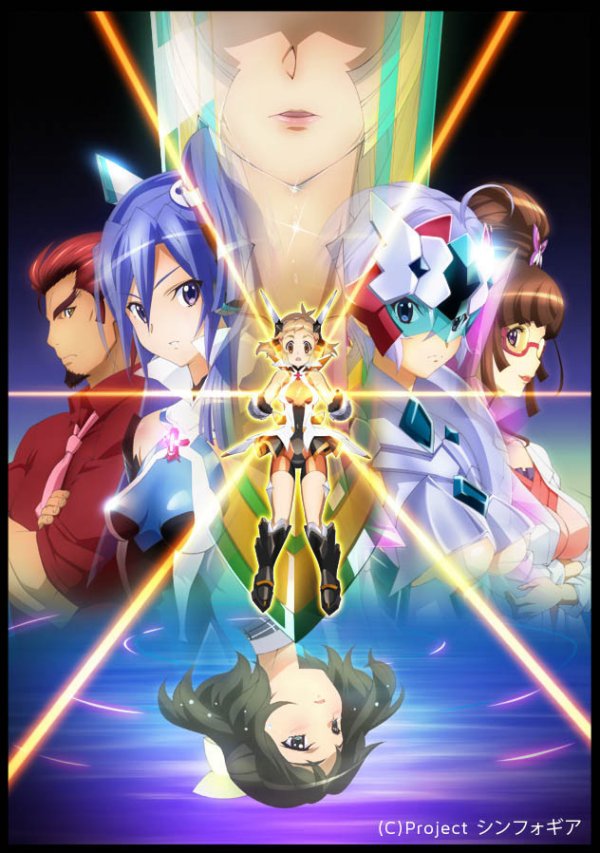 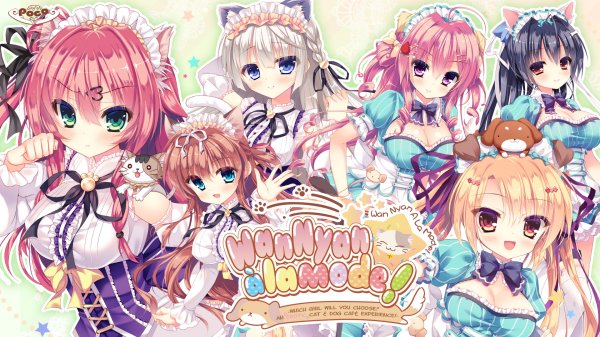