AfterShock Comics has announced a new series that will land later this winter with Join the Future. The series is set for a March 20th, 2020 debut where it’ll be written by Zack Kaplan (PORT OF EARTH, ECLIPSE, LOST CITY EXPLORERS) with art from Piotr Kowalski (Sex, Marvel Knights: Hulk, The Dark Tower).

The main cover to the right comes from Piotr Kowalski & Brad Simpson while the incentive cover below comes from Brandon Peterson.

“JOIN THE FUTURE captures the classic spirit of the Western, gunslinging excitement and grandiose adventure, but with a sci-fi, futuristic twist, as technologically advanced cities reigning supreme in the dying whispers of the All-American small town,” said Kaplan. “I’m excited, because it’s more than a story of the city versus the country, it’s a story about the ever-changing landscape of America. At the heart of the series is a girl, strong-willed and hopeful, on a coming-of-age journey to defend her values and define herself against power, technology, corruption and the future itself. How should you or any of us define ourselves in the future, you ask? Well, we invite to abandon your small-town values, embrace a tomorrow of constant engagement and accept the care of complete technological immersion. Come with us!”

“When you create an epic western in the future, simultaneously grounded and grand, that explores futuristic designs and classic western vistas and atmospheres, you need the perfect team,” continued Kaplan. “Piotr Kowalski, the artist, and Brad Simpson, the colorist, have become a powerful duo in the comics industry, working on titles such as SEX, BLOODBOURNE and THE WITCHER, known for imaginative world building, impeccably detailed landscapes and inspiring vivid colors. The artwork is majestic, heartfelt and jaw-droppingly gorgeous. Hassan Otsmane-Elhaou is a rockstar letterer and a noteworthy addition to the team.”

Plot concept: The Future. Ultra-modern megacities reward millions of their citizens with a completely funded life, with nearly every need met, from food to housing to healthcare, in order to compete in an economic war amongst cities in which population is key. But when one of these cities pressures the self-reliant residents of one of the last towns in America to join up or else, the deadly conflict forces the Mayor’s daughter, Clementine Libbey, on a principled quest for revenge and resistance. 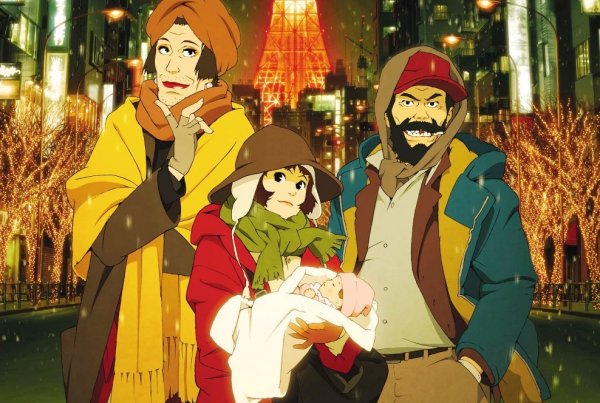 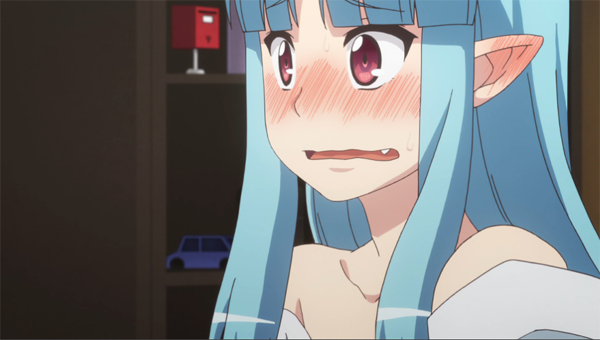 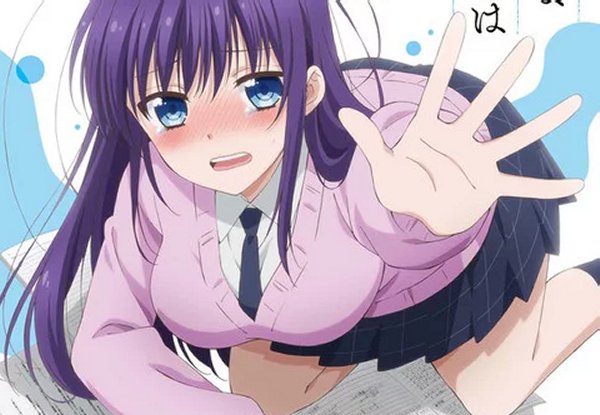