Content: (please note that content portions of a review may contain spoilers):
Usagi Yojimbo is a comic book series that’s centered around a rōnin rabbit, Miyamoto Usagi, and his travels around the land during the Edo period of Japan. It’s a series rich in Japanese history, folklore, and cinema. I can’t believe that Usagi Yojimbo has been around for 35 years. It’s crazy when you think about it. It’s impressive for any series to be running for that long. It’s a testament to the amazing stories and characters that Stan Sakai has created. Oh, and you can’t forget about his gorgeous artwork!

In his introduction, Sakai claims that the cover sells the book. I agree and I’m sure a lot of people would, too. If you’re a fan of a particular series, you’d probably pick up the book anyway. For the casual fan, a cover that wows is pretty important. There are just so many books and let’s face it, we gravitate towards the ones with covers that catch our eye. That’s the challenge with covers, you’ve got to make them impactful. I believe that Sakai does a great job in that department. Not only are they visually stunning but they also tell a story. Sakai’s philosophy on his cover art is that it should reflect the tone of the story. For example, if the story is funny then the cover should be comical. If it’s a dramatic story, the cover should be dramatic. It makes sense, yeah? I thought it was interesting that Sakai usually turns in his covers months before an issue is drawn. There are times where the cover has to be redone because he changes the story or character designs. He shares a story about changing one particular cover involving the character Inspector Ishida because he struggled with his original design. By the way, he’s a pretty cool character in the series.

Sakai’s drawings are great but that’s only part of the cover. The colors bring the cover to life. The man who Sakai has entrusted the coloring of his covers to is his friend of 35 years, Tom Luth. Sakai praises him for always knowing how to set the right mood and highlighting the right characters. I can’t argue with that. I do love the coloring for the covers. Another important person that helps make these awesome covers is Cary Grazzini who designs the covers. Sakai refers to him as the most talented designer he has ever worked with. Heck, he was even nominated for an Eisner award! High praise, indeed! I can understand why Sakai is so fond of his work. Together, these three have created numerous amazing covers. Did you know this collection of covers is over 300 pages long? That’s a lot of awesome covers over the past 35 years! My favorite covers are always the ones where Miyamoto Usagi is surrounded by enemies or when he’s fighting multiple enemies. Not only are those covers badass, but they also let me know that there’s going to be some kickass action. I always enjoyed the Teenage Mutant Ninja Turtles crossover covers as well. Gah, there’s just so many good covers! I will just say that any fan of Usagi Yojimbo will absolutely love this collection. In Summary:
I’ve been a fan of Usagi Yojimbo for about 25 years, give or take. I remember seeing the rōnin rabbit for the first time during an episode of the old Teenage Mutant Ninja Turtles cartoon. I was a big fan of the turtles back in the days. I found him to be a fascinating character and that led me to the comics. And the rest, as they say, is history. This art collection of his covers from the past 35 years is truly a marvel for the eyes. Stan Sakai’s artwork is simply stunning and every single one of his covers tells a story. There’s no doubt in my mind that this art collection is a must-have for any Usagi Yojimbo fan. 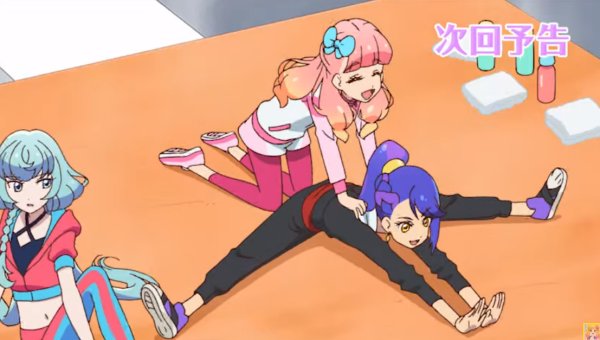