The first theatrical adaptation of the Seitokai Yakuindomo property from Tozen Ujiie landed in the summer of 2017 but it took forever to get any home video release announcements – only showing up back on March 20th, 2019. It’s hard to tell what metrics are being used to produce more but apparently things have gone well enough as a second film has gotten the green light. The second film is now scheduled July 10th, 2020. 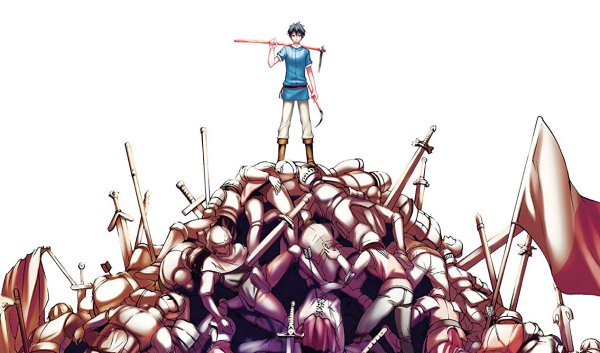 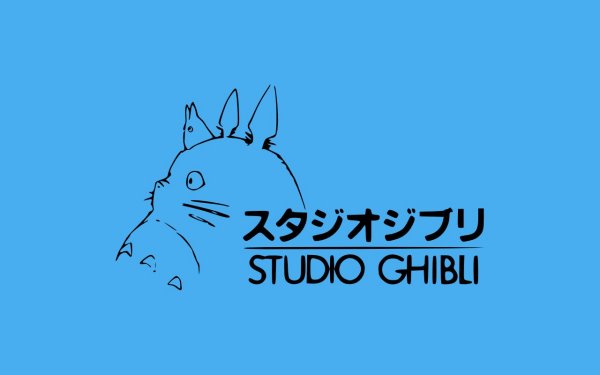