The craftiest of the crafters.

Now that all the ingredients have been gathered it’s time for team Senku to get to work. Cell phones aren’t going to magically make themselves, and the group has a lot of assembling to do.

Senku breaks the final steps down into tasks and assigns them to various individuals. Chrome is tasked with finding a way to heat the tungsten to its extremely high melting point temperature. Old man Kaseki is tasked with creating a Hickman Pump for creating the vacuum tubes needed for the transistors. This is basically a near impossible challenge for the craftsman, and there are more simple designs for the same sort of pump, so Senku is essentially throwing down the gauntlet.

Kaseki gets his ‘you’re a member of the team’ moment in this episode which is supposed to be full of pathos and shonen feels. It’s a bit ridiculous though, and the show knows it. Everyone wants to feel useful and part of the team, and they all want their cool ‘high-five’ moment with Senku. It turns into this episode’s running gag.

The kids and older folks have been creating gold wire but the plummeting temperatures are leaving the group freezing. Why they aren’t sitting around fires doing this work, who knows? Senku happens to need a large amount of ash to create plastic, and once he realizes two birds could be killed with one stone he gets to work making enclosed stoves.

The pot (well, okay, square) bellied stoves are set up with chimney’s inside the huts and suddenly everyone’s lives become immeasurably easier. Not only are they giving off heat without sucking the hot air from the room the way traditional chimney’s do, they can be cooked on and the ash is contained. Once again I have to wonder why Senku’s father didn’t leave at least some written record of useful low tech devices for his descendants. The former village chief is extremely impressed and grateful he stepped down to Senku.

In the strangest moment of this episode Gen starts singing as he is tasked with making batteries. (It’s very weird.) He’s quite pleased with the two he makes before being instructed by Senku to make 800 of the things.

After everything has been crafted, assembled and put together Senku finally has the thing that will win him the war. At least, as long as nobody on Tsukasa’s side targets the rather large piece of machinery and destroys it. It’s not like they won’t figure out what a broadcast relay tower is or anything… In Summary:
I love it when a plan comes together. The kingdom of science executes the final steps towards making a two-way communication device. Although the image in Senku and the audiences heads is a far cry from the actual final design of the device. The transmitter is an impressive accomplishment, although I think the villagers appreciate the stoves that Senku built a lot more. Lot’s of warm fuzzies and team building in this episode, and the village is quite proud of what the community has accomplished. I really want to know how Tsukasa’s people are coping with the winter. 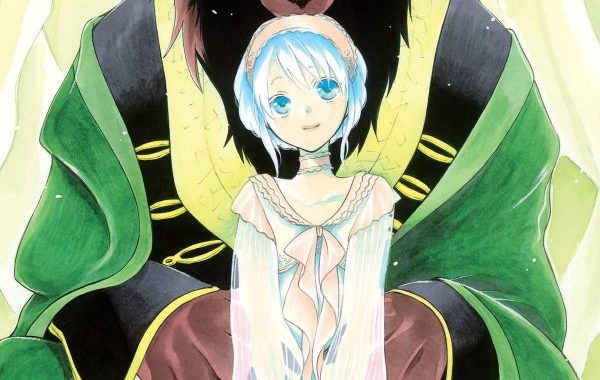