With the Strike the Blood III series having wrapped up just about ten days ago, it didn’t take long for the next series to get announced. Strike the Blood IV will have a twelve-episode run as it adapts more of the novels while also adding an original work OVA into the mix. With the OVA coming up first on January 29th, 2020, the first brief teaser spot for it has arrived to remind folks to get their preorders in for it. . Check it out below!

The property is based on the light novels of the same name by Gakuto Mikumo with artwork by Manyako, which began in 2011 and has twenty volumes to date. A manga adaptation began in 2012 summer that’s progressing slowly with artwork be Tate.

The TV series and previous two OVA series had Hideyo Yamamoto directing based on scripts by Hiroyuki Yoshino with character designs by Keiichi Sano. Discotek Media has picked up the home video rights for the TV show in North America.

Plot Concept: The Fourth Primogenitor—That’s the world’s strongest vampire that should only exist in legends. Accompanied by twelve Kenjuu and spreading calamity, this phantom vampire appeared in Japan. For the observation and obliteration of this Fourth Primogenitor, the government and Lion King decided to dispatch an attack mage known as a Sword Shaman. However, for some reason, the one chosen for the observation was an apprentice Sword Shaman girl, Himegari Yukina. Wielding the strongest anti-primogenitor spirit spear, Yukina arrived at Demon District, Itogami City. What is the true identity of the Fourth Primogenitor, Akatsuki Kojou, she encountered over there!? 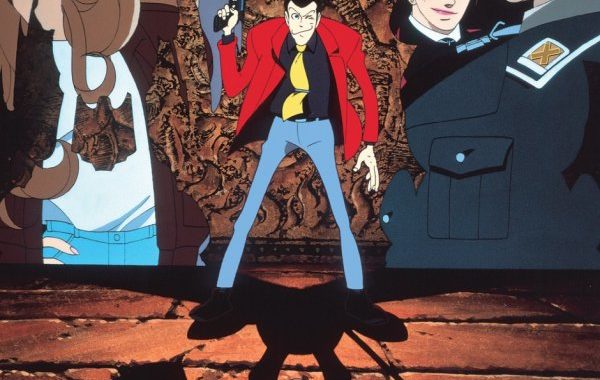 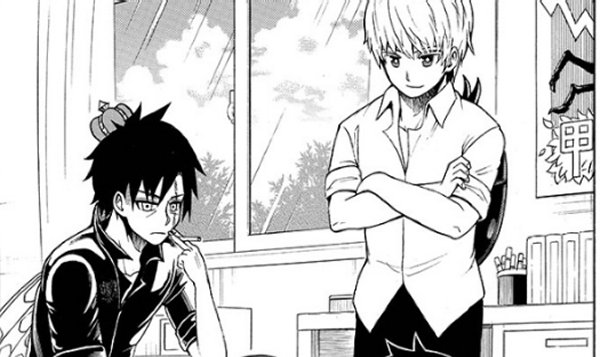