The holiday weekend didn’t offer me too much in the way of what I wanted to see locally as my theater hasn’t been hitting up some of the smaller films as of late, which frustrates me. December itself looks week until the second weekend in and going into more Star Wars so it’s a little frustrating there. I did want to catch Frozen 2 but I really still need to see the first one.

I did make it out to see Knives Out though as I was excited for it as it wa filmed locally (Chris Evans grew up like two towns over from me) and while that may not mean much to people that live in big cities where your locations are use constantly, it’s definitely fun for those of us in the burbs to see a bit of ourselves. I really enjoyed the movie as it hit a lot of things that worked for me and it has such a great cast.

Check out our full review.

While I had watched Godzilla: King of the Monsters a couple of months ago with my daughter, I put it on again while doing some work as well and once again enjoyed the hell out of it. I don’t think I got anything new out of a second viewing but I had so many moments where I just had to stop what I was doing and watch the giant monsters come out to play. I really like what the film did in going this route after Godzilla dropped the ball so badly and they didn’t overcompensate here – they gave us what we really wanted. I’m still convinced a good Monarch TV series could do wonders.

I’ve been jumping around to different things in advance of Rise of Skywalker and some of that has just been enjoying The Mandalorian. But I also did a good run on Return of the Jedi, which again I’ve seen so many times before that I’m not really going to eke anything new out of – though maybe I’ll try and place Cara Dune here now! It’s interesting how the take on this film has evolved over the years as the prequels were brought to life and then the new trilogy and the way cuteness has undergone different views. There are alot of great moments here, especially the final lightsaber fight sequence, but I’m also at the point where I’m enjoying all the stories going on around it off-screen that have been told through books and games and comics more. 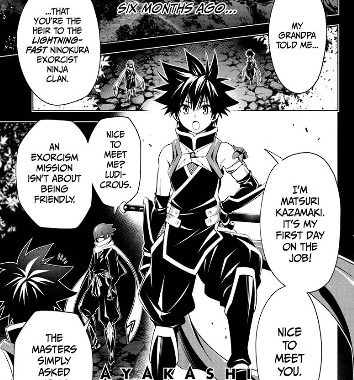