Netflix revealed back in March 2019 a new anime series with an adaptation of the Levius manga. Originally scheduled for a tentative December 2019 debut, Netflix has now given it a November 28th, 2019 debut where it’ll get a worldwide release. The show has formally gone live and is available on the service here listed as a season one show. The series is available on German, English, Spanish, and French dubs in addition to the original Japanese. It also comes with Japanese closed captions, English, Spanish, Simplified Chinese, and Traditional Chinese subtitles.

The series has Hiroyuki Seshita as the chief director with Keisuke Ide directing at Polygon Pictures based on the series composition by Hiroshi Seko. Yuki Moriyama is on board as the character designer. 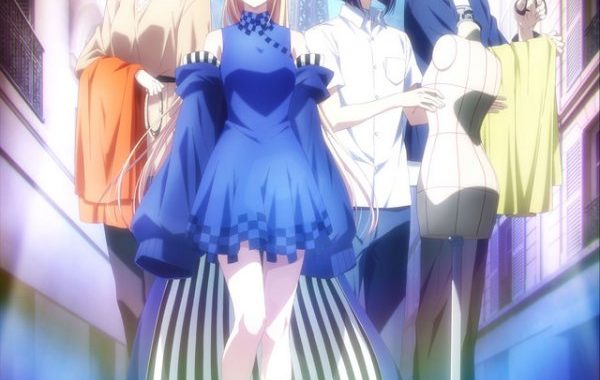