Warner Bros. Japan brought out the anime adaptation of the Ni no Kuni game back on August 23rd, 2019. With that having finished up its run they’re now focused on the home video release. The film is set for a January 8th, 2020 debut where there’ll be three editions. We get a regular edition DVD priced at 4,527 yen, a regular edition Blu-ray priced at 5,436 yen, and a limited edition Blu-ray release priced at 7,264 yen.

The limited edition comes with the special packaging, the completed script, a booklet, interviews, roundtable talk, making of the soundtrack with Joe Hisaishi, event video, music video, promos and trailers.

The Japanese cast includes Kento Yamazaki as Yu, Mamoru Miyano as Yoki, Kenjiro Tsuda as Gabaras, Maaya Sakamoto as both Saki and Velsa, Kouichi Yamadera as Balton, Yuuki Kaji as Danpo, Masato Ibu as King Flander, Tsuyoshi Muro as Oji-san, Mackenyu as Haru, and Mei Nagano as the princess of Ni no Kuni Asha.

Plot Concept: Yū is a high school student, and his best friend is Haru and his childhood friend is Kotona. Through a certain incident, they travel back and forth between reality and Ni no Kuni. When Kotona’s life is put in danger, the three must make “the ultimate choice.” 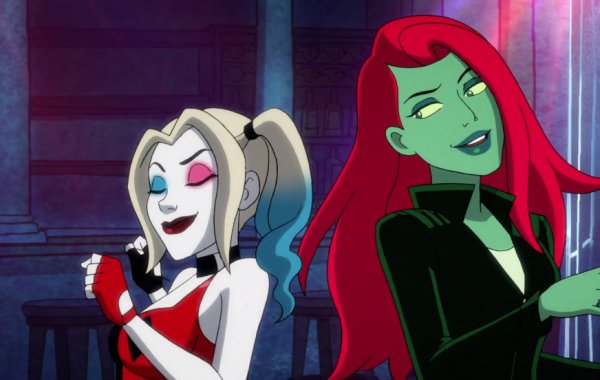