As we mentioned at the beginning of this month, Netflix is continuing to boost up some of its anime catalog as they look to be adding numerous titles that Sentai Filmworks has released to home video. The latest piece is that the K-On! TV series and the feature film are were scheduled for a November 15th, 2019 debut. The day has come and Netflix has added it with a North American availability made for it. We’ve also confirmed the format in that it’s in both Japanese and English with English subtitles. No additional subtitle tracks were added or other language tracks..

Check out our Ten Years Later retrospective on the property.

Based on the manga by Kakifly, this musical slice of life comedy is directed by Naoko Yamada (Tamako Market, CLANNAD: After Story) with chief animation direction by Yukiko Horiguchi (Lucky Star, The Disappearance of Haruhi Suzumiya), sound direction by Yota Tsuruoka (Beyond the Boundary, The Big O), and animation by Kyoto Animation.

Plot concept: Rock n’ Roll may never die, but the Sakuragoaka Girl’s High School Light Music Club might not be here to stay unless would-be drummer Ritsu Tainaka can find three more members to replace the graduated seniors. Determined to see that the beat goes on, Ritsu can get a little help from her friend Mio Akiyama on bass, and together they might be able to convince choir-inclined Tsumugi Kotobuki to join on the keyboards. But even then, they’ll still need a hero, preferably of the juke-box variety with stars in her eyes. Instead they find Yui Hirasawa, who’s looking for a club to join and who’s never held a guitar in her life. But when Yui does pick up a beat-up six-string, it feels good in her hands, and it doesn’t take long to understand that maybe she’s finally found a place where she belongs. Because you can’t stop the music when four girls share a dream, even if it’s something as crazy as someday playing at the famous Budokan. It’s going to be a long and winding road, but if they find their passion and follow their muse, they could go anywhere in K-ON! 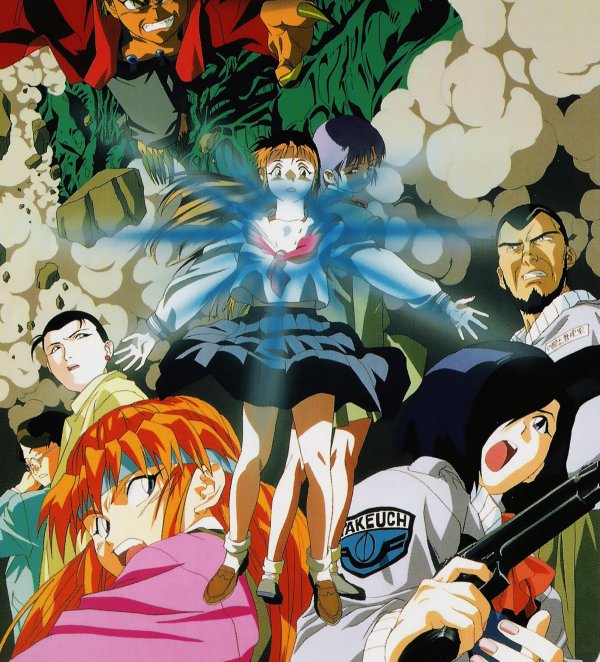 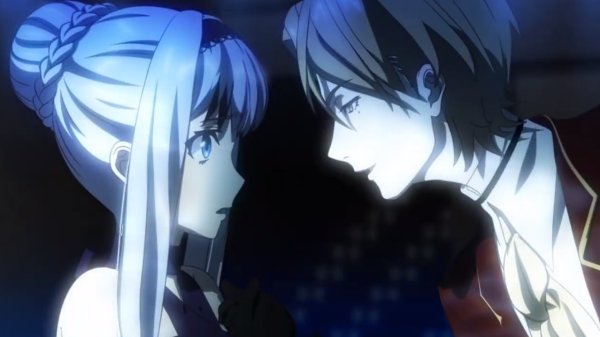 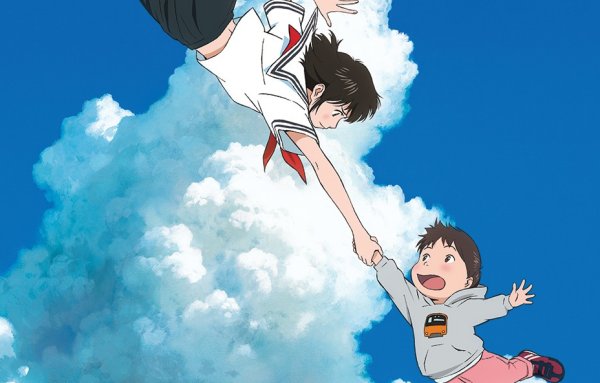