Survival of the fittest. What They Say
The impending disaster has thrown governments around the world into chaos, and the end as Dr. Shidou Yurizaki predicted it is fast approaching. Illegal coils, Collectors, Adrastea-everything will play a role in the upcoming plan!

Content: (please note that content portions of a review may contain spoilers):
Ellie’s backstory is completed just in time to reveal who that the two, Nove and Venti, that had been attacking them were Ellie’s old teammates, who see Ellie as a traitor. They split up Ellie and Mabuchi and it’s become a one-on-one fight. During their skirmish, Venti, blurts out that both Grendel and their team are for the same purpose, The Ark Project. Venti challenges Mabuchi and if Mabuchi wins, Venti will tell Mabuchi about The Ark Project and about Mira.

Global disasters have politicians, the tower owners and the people scrambling over what to do. At tower 47 an earthquake hits and a slew of devastation, injuries and death occur. The reason seems to be that due to pockets of nothingness inside the Earth will drop the temperature and the plates will stop moving. This is evident by widespread snow throughout the world with the promise of endless winter. This was a prediction of Dr. Yurizaki and has a relationship to The Ark Project.

The Ark Project is spaceship that is designed to rescue life of all kinds as the Earth freezes. Grendel was a part of that, because only those that could survive were needed. The reason Grendel was needed was because once the ship jumps, it will use up all the Dimension W energy and there is no coming back. Horton tells Mira how the Ark came to be and that the battle between the children that the Syndicate raised, and the coil collectors will weed out who will be able to go on the Ark, and who stays behind. Now, it’s up to Mira to decide if she will help out.

In Summary:
We’re definitely leading up to the end of the series. The puzzle pieces are fitting together, and the big picture is coming into view. The story, though far more detailed, could be considered to be the opposite of the movie, Promare. In Promare, the world is going to end in a blaze of fire and people are trying to escape. In this series, it’s due to extreme cold instead. When looking back on the last fifteen volumes of this series, it’s really astonishing how much the creator had to plot out the story to get to this point. I truly value and respect a creation that has been lovingly nurtured. It’s one of those stories that needs to be judged as a whole and not on a volume by volume basis. It’s truly unfortunate that the anime did not encompass this whole story and scratched the surface of it.

Content Grade: B+
Art Grade: B
Packaging Grade: A
Text/Translation Grade: A 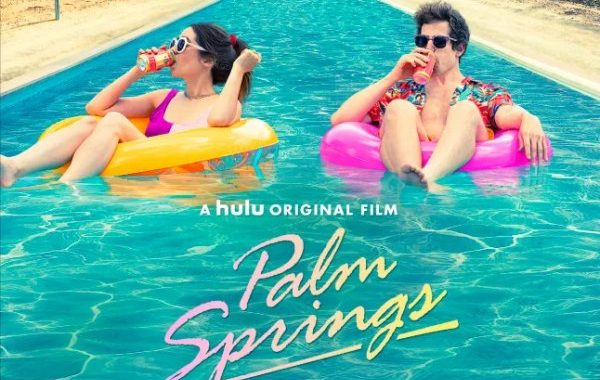