Sentai Filmworks is going back to bring out a little more love when it comes to the Monster Musume anime series. After bringing out a regular and premium edition previously, they’ve now got a steelbook edition coming out on January 21st, 2020. The set is priced at $99.98 and includes all the same things as the regular edition but in one really sweet looking package – which we now have a look at below!.

Monster Musume was directed by Tatsuya Yoshihara based on the overall series composition and scripting by Kazuyuki Fueyasu. Tatsuya Sunagawa worked double duty as the animation director and character designer and the series is was animated at Lerche and Seva. Plot concept: No one expected the government to suddenly acknowledge the existence of demi-human species like harpies and centaurs, but when a careless Integration Agent shows up on Kimihito Kurusu’s doorstep with an attractive Lamia in tow, he suddenly finds himself designated as a “Host Family”. This might not be so bad, except that while Miia’s top half is all girl and quickly develops a crush on her new human host, her snakelike bottom half makes that crush literal with a tendency to squeeze the life out of him! Plus, there’s also the little problem that it’s illegal for humans and non-humans to have THOSE kinds of relationships. With woman-in-black Agent Smith always sniffing about for improprieties, things only get more hectic in the Kurusu household when bird-brained Papi the harpy and master-seeking centaur Centorea need places to roost and stable. As the house gets crowded with even more captivating cuties, can any human male survive under such tempestuous and tempting conditions? Find out in MONSTER MUSUME: EVERYDAY LIFE WITH MONSTER GIRLS! 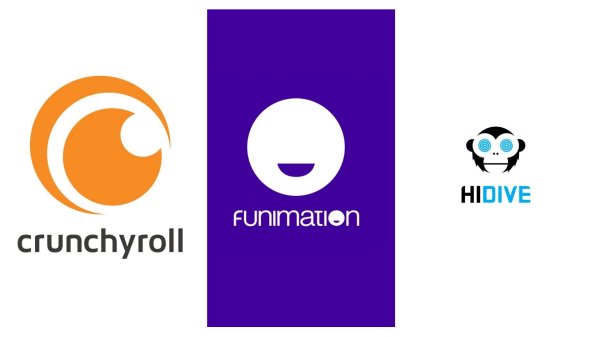 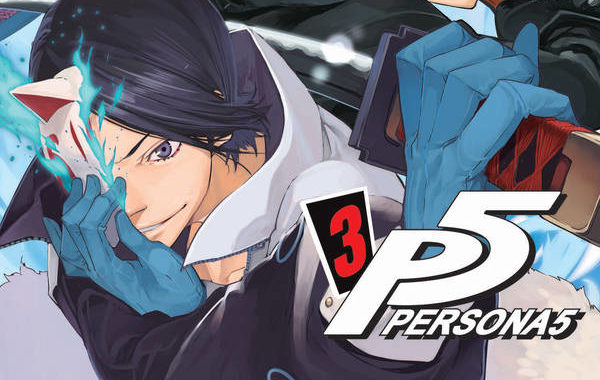 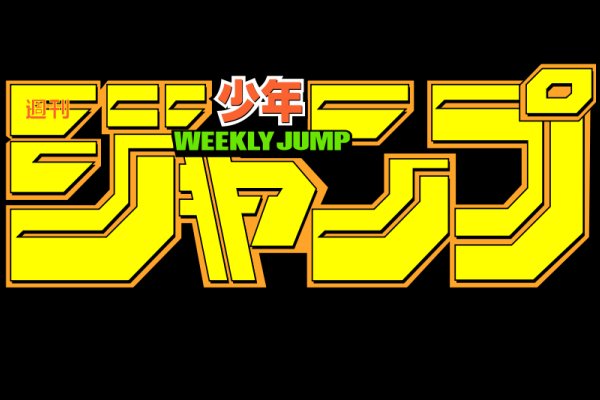