We had learned only last week that after going on hiatus back in 2018 and as is supposedly nears its climax, Hiromu Arakawa is ready to get back to Silver Spoon and get things going there once again. The property returned in the latest installment of Weekly Shonen Sunday and we knew that its return would mean that it would be entering the final arc for it. But how soon would that end be? Arakawa is ensuring that it happens quickly as after this new chapter, there are only four more chapters left and it’ll be done.

The whole thing felt like a bit of a surprise and apparently it was for Arakawa as well. Apparently, she had completed these chapters some time ago, submitted them, and forgotten about it. So when the latest issue arrived and she got a copy of it with the announcement, it was a surprise to her that it hadn’t already been dealt with some time ago.

She also revealed the heart-wrenching reason why she ended the series when she did back in 2015.

“It’s has been a long time. I’m sorry. The last time I wrote for this section was…, December 2015!? …And just like the last time, it has become a season to take the lightsaber out of the closet…

Over the past few years, my husband and child have been suffering from a series of incurable diseases, so I have been tied up with high-cost medical care, papers, procedures, and such. I realized again that the Japanese insurance system was amazing. And I thought I would go to blood donation.” 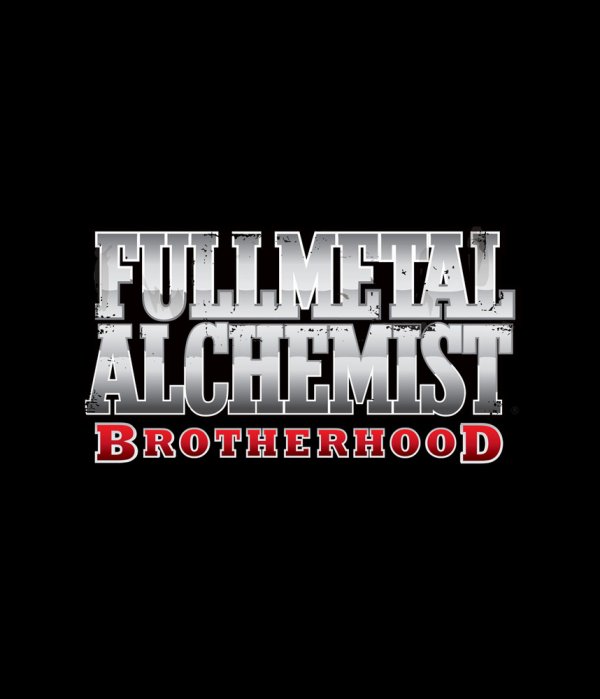 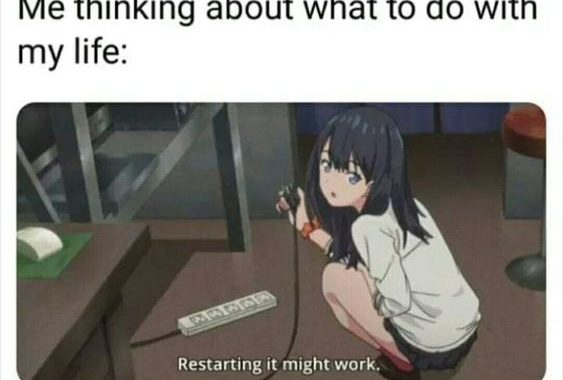 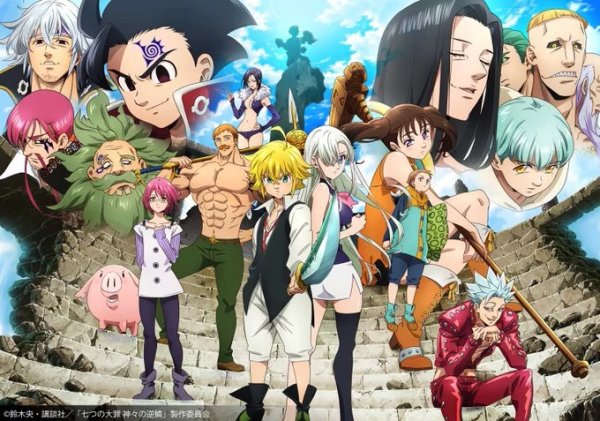