The anime adaptation of the Seishun Buta Yarō light novel, which is being localized as Rascal Does Not Dream of Bunny Girl Senpai, is getting set up for a home video release in Australia through Madman Entertainment. The distributor has now set a February 5th, 2020 release date for the complete series where it’ll be priced at $99.95 for the thirteen-episode run. It’ll be in Japanese only with English subtitles spread across two Blu-ray discs. It’ll come with limited edition packaging along with art cards and the clean opening and closing sequences.

Soichi Masui is directing the TV series based on the series composition by Masahiro Yokotani. Satomi Tamura is adapting the character and serving as the chief animation director with Akira Takata. Animation production is being done by CloverWorks.

The light novels began in April 2014 with nine volumes out so far. A manga by Tsugumi Nanamiya kicked off in 2016 which has four volumes published so far.

Plot Concept: Sakuta Azusagawa is a second-year high school student living in “Fujisawa”, where the sky and sea shines. The exciting everyday life with his upperclassman and girlfriend, Mai Sakurajima, takes a turn at the appearance of his first love, Shoko Makinohara. For some reason, “two versions” of Shoko exists—a junior high student and an adult. Sakuta is made a fool by “Adult Shoko” as he somehow but reluctantly ends up living with her. His relationship with Mai becomes strained. Meanwhile, Sakuta learns that “Junior High Shoko” is diagnosed with a serious illness and his scar starts to hurt again. 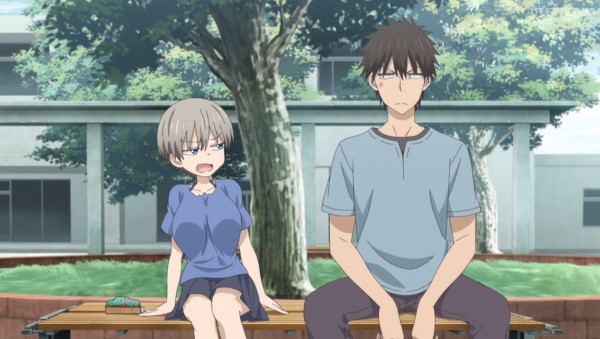 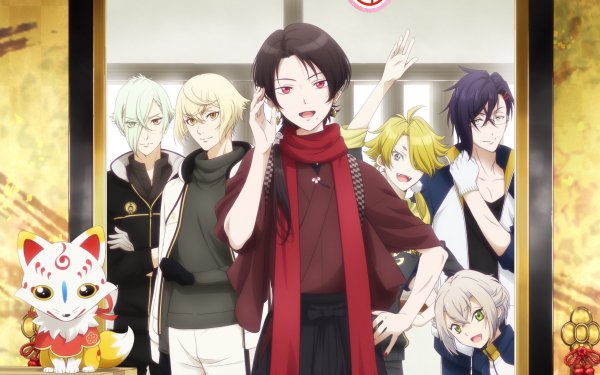 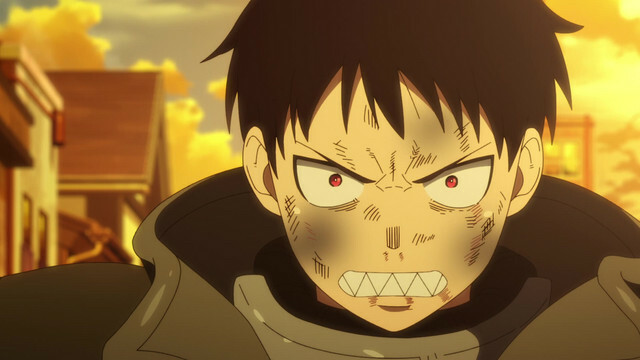