A crossover blows through.

What They Say:
“The Witching Hour” part three! Everything the Justice League Dark thought they knew about Wonder Woman and Hecate has proven to be wrong…and the Parliament of Trees is about to pay the price! Hecate knows this world isn’t strong enough to resist the Otherkind, so she’s going to burn it down and replace it with a world of her own…starting with that ancient grove!

Content: (please note that content portions of a review may contain spoilers):
One of the things I really enjoyed in my younger days of comic book reading were crossover stories. They had a lot of appeal in seeing characters or groups that I hadn’t seen before, or infrequently if I simply wasn’t reading their books. I lost the love of them over the years when they happened every year, covered way too many books, and nothing felt like it actually happened or changed in the end. I haven’t kept up with things like I used to so I was surprised when I popped open this installment on the DC Universe service and found it that it’s the middle point of this weekly event series. It started in a Wonder Woman and Justice League: The Witching Hour launch before going into Wonder Woman, then this, then back into Wonder Woman, and then finally in Justice League Dark and Wonder woman: The Witching Hour. The two bookends are even 48-page books, so there’s a lot of missed material around this.

Mostly, this book is the group heading to Nanda Parbat as the next part of it with Diana channeling Hecate and their off to discover more. It’s something that goes decidedly wrong and it falls apart quickly but there’s nothing storywise that I could latch onto having missed something like 70 pages of the series already. All I can really say is that the art team does a fantastic job with it and I liked getting a look at Nanda Parbat again as well as seeing Diana’s “true” self unleashed at this point.

In Summary:
After three pretty strong issues of Justice League Dark, the series takes a detour through The Witch Hour, a small crossover event that ran through a couple of Wonder Woman books and a pair of bookend releases dedicated to it. This is the only time it crosses into this series and I’ll admit I felt lost from the minute it started to the minute it ended. The team put in a gorgeous looking book – I loved looking through it – but nothing really drew me in when it came to the story as I felt like I was missing a lot from the prior installments and that disconnect lasted the whole book. Hopefully, things will be in a better place when the next installment of this series arrives. 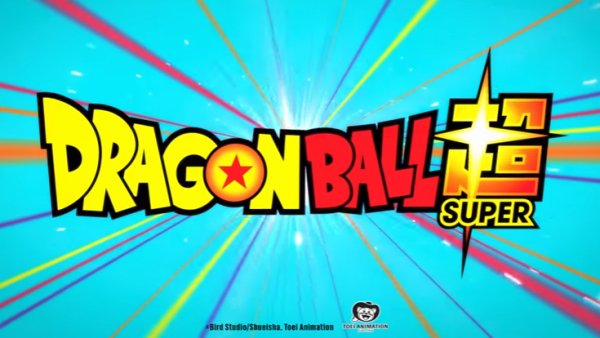