Viz Media is following up on their plans to bring out the Jojo’s Bizarre Adventure series to North America and they’ve now set the second part of the fourth season release with Diamond is Unbreakable. Scheduled for a January 20th, 2019 debut, it’s being produced as a limited edition priced at $69.99 and a DVD-edition priced at $39.99. The limited edition release will have nineteen episodes, a 104-page booklet, Clean Opening and Ending, English Cast Interviews, Art Gallery, and an interview with Director Naokatsu. Check out the packaging for the LE below!

The original manga for this storyline ran for seventeen volumes with 155 chapters between 1995 and 1999 in Weekly Shounen Jump. Plot Concept: Naples, 2001. Giorno Giovanna is a small-time crook with one big dream—to become a “Gang-Star.” No ordinary thief, Giorno has a connection to the remarkable Joestar bloodline, and possesses a Stand named Gold Experience. His dream starts to become reality when he meets Bruno Buccellati, a mobster from the gang Passione and a fellow Stand user himself. Realizing that they share similar ideals, and both disagree with the gang’s harmful affairs, Giorno reveals his goal to Bruno: with Bruno’s help, he will reform Passione by overthrowing the boss.

As Giorno becomes a member of Passione, and is inducted into Bruno’s squad, he discovers that it is no simple gang; its numbers are teeming with Stand users. Now confronted by other squads of differing loyalties and unpredictable caliber, their goal to change the gang from the inside out will be a tough one. Taking on these adversaries, Giorno attempts to rise through the ranks and inch closer to the boss, a man who is shrouded in mystery. 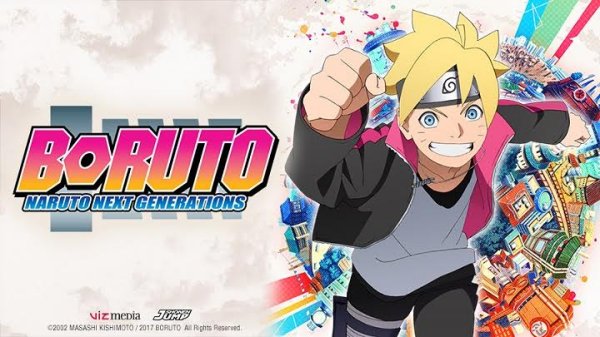