What They Say:
School life — it’s an experience that everyone should have, and no one should take for granted. Of course, everyone knows that the most enviable way to spend high school is as the most popular person in class. Transfer student Urata has decided that his high school debut will be brilliant, and as he reaches nervously for the door — it happens. In his way stand fellow high school students Shima, Sakata, and Senra! Are they enemies? Allies? Or something else entirely?! This heart-pounding transfer school youth story is about to begin! less

The Review:
Content: (please note that content portions of a review may contain spoilers)
With Urata now having made his way into the school and discovered three other new transfer students with outsized personalities, the gang is ready to start moving forward in their own weird way. First up? School clubs. What happens is that Sakata decides that the best thing for them to do is to form a club themselves using one of the little-used rooms on the top floor. The reasoning is sound enough in that most clubs are established and don’t want to bring in new members at this point and these transfer students haven’t made friends with anyone else yet. So it really does make sense to create a club like this. The problem is how to define a transfer student club?

In Summary:
The second episode moves things along well enough where the four new transfer students start to get to know each other a bit more and form their own club. It’s one that makes sense on a couple of levels and it connects right with what it needs to achieve in giving them a reason to hang around with each other a lot. It’s a cute show but it’s still mostly fluffy stuff without a lot of meat to it. I like the designs and the color palette for it all as it definitely lets it stand out nicely. 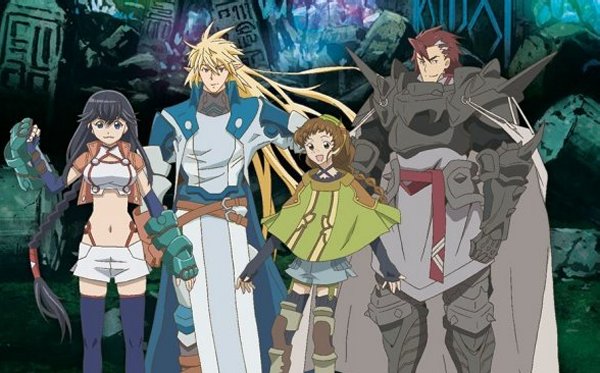 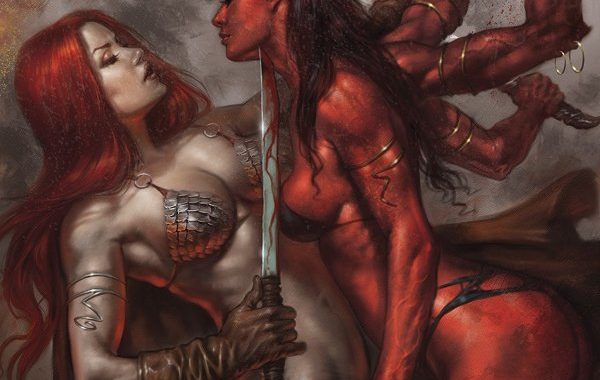