Ken Liu brought out the novel Journey to Star Wars The Last Jedi: The Legends of Luke Skywalker back in October 2017 where he put together a series of “legends” about Luke Skywalker that a number of people on board a ship, mostly in hiding, talked about while waiting to arrive at their destination. That’s being adapted into a manga that Viz Media will distribute and each story that the characters tell, providing a different look at Luke that’s certainly larger than life, will be adapted by a different manga creator.

Plot Concept: As a cargo ship rockets across the galaxy to Canto Bight, the deckhands on board trade stories about legendary Jedi knight Luke Skywalker. But are the stories of iconic and mysterious LukeSkywalker true, or merely tall tales passed from one corner of the galaxy to another? Is Skywalker really a famous Jedi hero, an elaborate charlatan, or even part droid? The deckhands will have to decide for themselves when they hear The Legends of Luke Skywalker. A collection of myths and tall-tales about the legendary Jedi Luke Skywalker, written by Nebula, Hugo, and World Fantasy award-winning author Ken Liu. 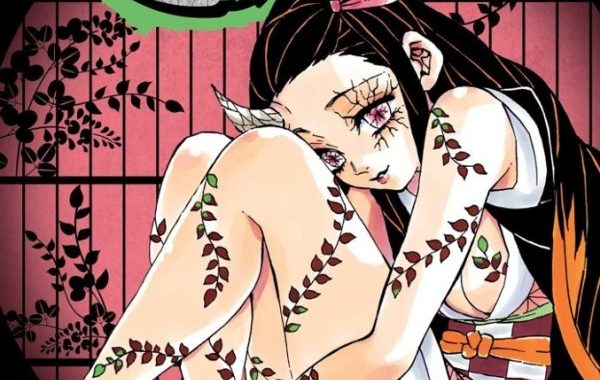