The summer 2019 anime series Dr. Stone is moving right along as it becomes a fall 2019 series with its second cour. To help celebrate that, the official site has now dropped a new promotional video to highlight a bit of what’s come before and what’s coming next. Shinya Iino directing based on the series composition by Yuichiro Kido. Yuko Iwasa is handling the character designs for it.

Check out our review of the first volume of the Dr. Stone manga series from Riichiro Inagaki and Boichi. 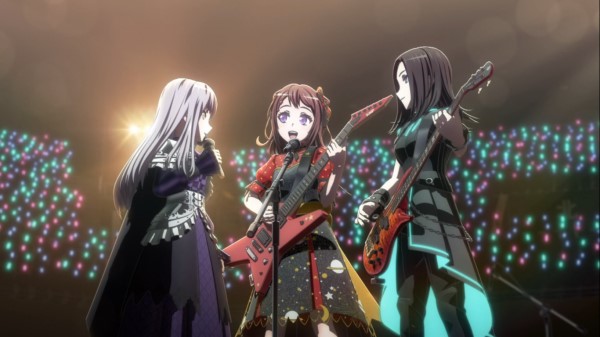