And the Legion arrives – four minutes too early.

What They Say:
At last, it’s the return of the Legion of Super-Heroes! The greatest super heroes of the 32nd century have traveled back in time not just to meet the heroes who inspired them, but to make an offer…but to which hero? And why will that choice tear Superman’s life apart? Plus, the fallout from Lex Luthor’s conversation with Lois Lane escalates! What dark secret did Lex tell Lois?

Content: (please note that content portions of a review may contain spoilers):
While I’m reading this series through the DC Universe service, which means I just finished the second issue recently, I hopped onto this issue because of the Legion. I’ve been intrigued by what Bendis has been doing since getting his hands on Superman and have liked a lot of it and I can see how a lot of this is bringing back the original concepts with new twists to make it work. For me, the Legion is one of the core concepts of DC that has always made it special and unique. So getting a few pages of this somewhat re-imagined team through Ivan Reis’ design and vision based on what’s being set for the ongoing is a delight. I love the look of the book and can’t wait to see a greater exploration of it all when it’s on its own later.

Coming into this issue is not easy as it serves as an epilogue to the storyline that Bendis began a year ago. That story focus is on dealing with putting Rogol Zaar in a way that he can be dealt with properly and working through the recent events that caused destruction on a galactic scale. I’ve not read it, don’t know a thing about it, and probably missed aspects of it. But it works out well in seeing how the various races deal with it and how Adam Strange comes to comfort Superman over it since it involved Jor-El, displaced in time, and the punishment that was handed down to him for such a crime. It’s brutal but fits and at the same time you really do feel for Clark through all of it. I don’t think Bendis and Reis really captured it well, however, as it just felt too stilted while going for stoic and not hitting the marks. That said, the time with Zod in dealing with it, and their look to the future, has me really excited to see what this narrative change can bring about.

Now, the main reason I read this was for the Legion. Because of how events played out in defeating Zaar, a lot of different worlds came together with Superman to handle the situation. And that was tied with Jor-El who returned with Clark’s son Jon, aka Superboy. The Legion has come from the 31st century to witness the results of this fight because it became known as Unity Day, which Jon names, and began a “united nations of the galaxy” known as the United Planets. Honestly, I don’t recall when the UP was first set up shop in the timeline but it was always referenced as a 30th/31st-century gig since 1966 with Adventure Comics #340. But really, instituting it in the here and now is a new way to open up interesting stories within DC and having Earth as a member. I also love that Superman is kind of surprised he never thought of it.

The Legion group definitely fits the bill as teenagers as they’re crazy excited to see history even if they stumbled into it and kind of created it alongside Jon and what Superman has opted to go with. There are so many of them here that it kind of falls all over the place but I like that Imra has a seeming interest in Jon and that they want him to come with them to the 31st century, serving as the inspiration and giving Jon a lot more training outside of the present day. While that’s being pushed to the side for now, it’s just a lot of poking and prodding, teasing hints, and lots of grins as everyone from the Legion wants their moment to be a part of this big moment in history. I particularly loved Wildfire hoping for an introduction to Jon’s aunt, especially considering the Millennium book already showed us her in a much older form as the President of Earth. Lost of neat little moments here but mostly it just makes me eager to get on with the ongoing.

In Summary:
This is not an easy book for people to just drop into because it’s the end of a storyline that Bendis has been telling over the last year while serving as a launching point for a big property that I love. I’m able to connect the dots based on the limited reading I did before and my longtime love of the Legion in all its various forms. I can see how Bendis is looking to take the things that were lost in the original Crisis and bring them back but working within the current continuity and tweaking other things. It does work but it still pains the heart a little bit remembering those classic adventures, the pocket universe, and all the other ways it was patched over the years. That’s part of what makes the Legion special for many. There’s a lot of potential here and I’m excited to see if it can be fully realized. 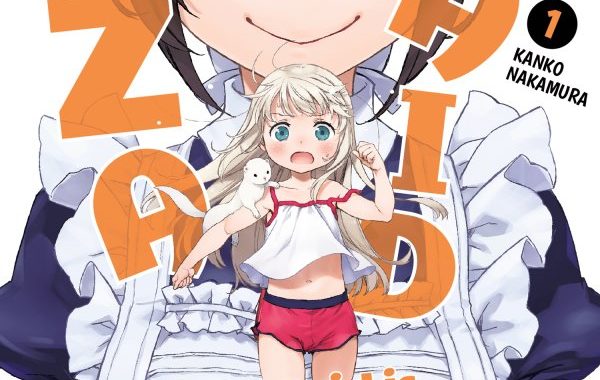