A return to the world of Trees.

What They Say:
“A uniquely exciting read.” —IGN The acclaimed series from WARREN ELLIS and JASON HOWARD—which is currently being adapted for television—returns with a brand-new story of murder and ghosts! In the remote Russian village of Toska, there’s a dead body by the leg of the Tree that landed eleven years ago. Police sergeant Klara Voranova, still haunted by that day, has no idea how this murder will change everything—nor what awaits her in the Tree’s shadow.

Content: (please note that content portions of a review may contain spoilers):
With about three years since the sudden end of the original Trees series, Tress: Three Fates brings creators Warren Ellis and Jason Howard back for a new story within that world. It’s also been three years since we learned that a TV series adaptation was being developed by Tom Hardy’s production company. Neither show nor comic has had much said about them in the time since and as a casual comics guy, it was quite surprising to find a new issue in my digital store pickup as it just came out of the blue. I thoroughly enjoyed the tantalizing elements of the previous series and how Ellis’ writing delivered it all. And I really loved Jason Howard’s visual design for all of it as it just captivated me, much as this issue does as well.

The story for this is pretty easy to get into without having read what’s come before, which is definitely welcome since I remember just a few slivers of the past. Opening eleven years prior, we see a couple on Toska, Russia having an argument about things with the guy, Sasha, storming off into the field alongside the house in just a shirt and underwear out of frustration. He’s being an utter ass but his timing is terrible as the world is minutes away from changing as the massive Trees are about to hit the planet. And exactly where he’s standing, he’s just throwing insults at his girlfriend Klara standing at the door to her house just as one of them lands with a thud and crushes him under it. The domestic squabble turns dark suddenly, as the reader could tell that it would, but it’s still a huge moment to open with as we see the scale of it and the impersonal nature of it all. And knowing that years later there’s still no knowledge of what the Trees are here for or possibly doing is just brutal.

In the present, Klara is essentially the sheriff here and she’s awoken by Lev in a panic as he’s found a body nearby on his walk. It’s a brutal death, one where it looks like he was banged against the base of the Tree, and that sets Klara to figuring out what happened and checking in through various places and people. Klara comes across pretty competently here, especially since the town is made up of about sixty or so people left, as we know the world changed significantly after the Trees arrived and people moved. It’s neat seeing the equipment that she has through her office to be able to document this and get the body and I also like the way she deals with the couple that runs the train station that’s essentially the only real way in or out of here to see if this unknown person came in that obvious way.

In Summary:
The mystery is set up well but it is all over very quickly here as the book is a fast read. The hints of what’s to come are definitely interesting as it’s the standard nothing is what it seems approach and that could be neat in this time and place. Klara’s a solid character to work with for the story and I love the setting as presented. A lot of that is thanks to Howard and Cunniffe’s artwork here as it captures the location in a really beautiful and haunting kind of way. Ellis’ story is one that I’m wary of getting into again considering the time between books and how there wasn’t any real sense of resolution or even an “end of chapter one” feeling about where we were left before. I’m hopeful for more answers and more of the world with this story but Ellis has burned me enough times over the years to have that extra layer of caution about me. 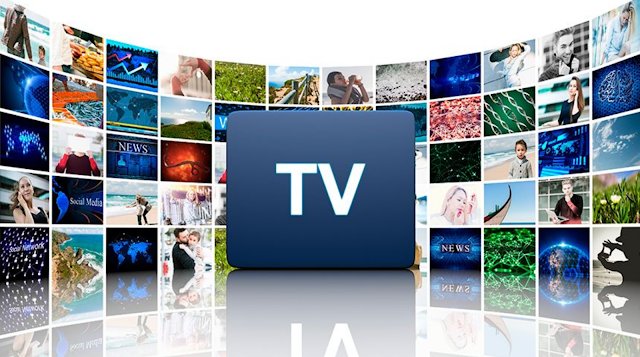 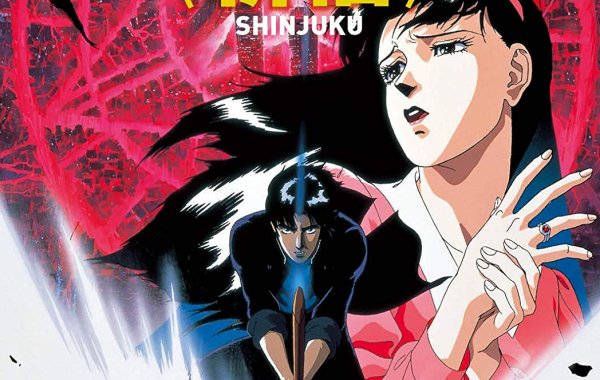 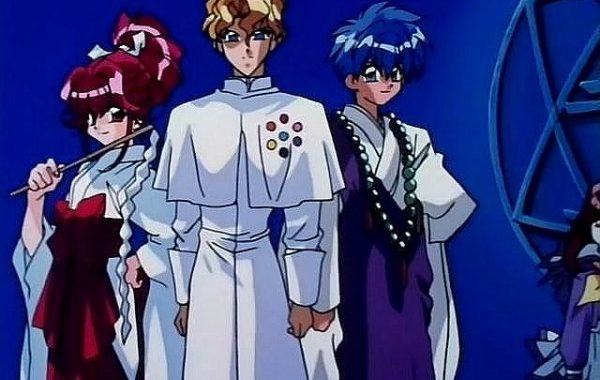