Shogakukan is breaking out some of the long-running Case Closed series for a special Blu-ray release that caught our attention. They’re bundling together the episodes under the title of The Scarlet School Trip with episodes 927 and 928. They’re titled “Bright Red Arc” and “Red Love Arc” and will arrive on November 22nd, 2019. No pricing has been set for it yet nor are there any extras listed for it.

Property Concept: The criminal mind is a twisted place, and Jimmy Kudo knows the shady corridors of humanity better than any detective in the game. There ain’t a bad guy in town who can outsmart him, so they try to put the super sleuth down for a dirt nap. But instead of ending up in a shallow grave, Jimmy wakes up to find himself turned back into a kid. Utilizing his unlikely new persona and the latest in crime-fighting gadgetry, he tracks down his assailants as boy detective Conan Edogawa. 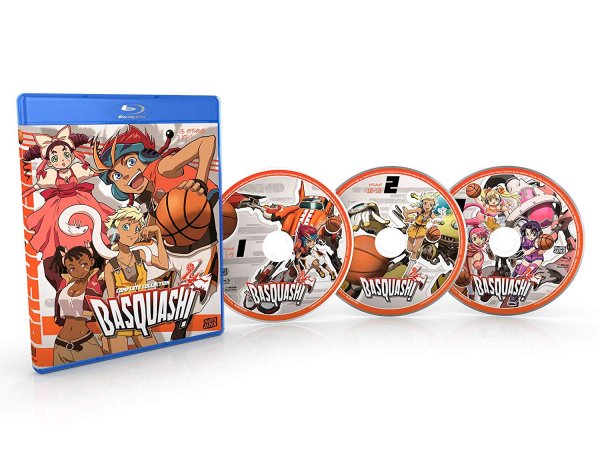