The Japanese theatrical debut of the live-action Tokyo Ghoul S movie was back on July 19th, 2017 where it went wide. Now, Funimation is gearing up for their limited theatrical event where it’ll be in 400 select theaters in the US and Canada on September 16th, 18th, and 20th in its original Japanese language with English subtitles. To get ready for it, we’ve got an exclusive clip from the film to show you courtesy of Funimation! Check it out below!

The film is directed by Takuya Kawasaki and Kazuhiko Hiramaki based on the work by Sui Ishida and is being distributed by Shochiku in Japan. The Japanese cast includes:

Plot Concept: Now a member of Anteiku, Ken Kaneki grows closer to the ghouls around him. Determined to protect his new home against anti-ghoul forces, he trains his powers in secret. But when the infamous gourmet, Shu Tsukiyama, wishes to savor some half-ghoul flavor, Kaneki’s training is put to the test of a lifetime. 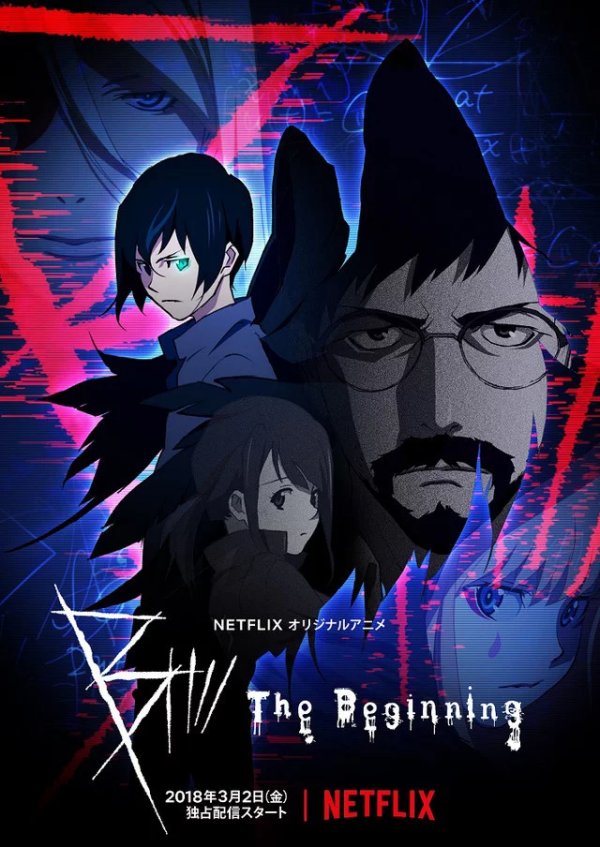 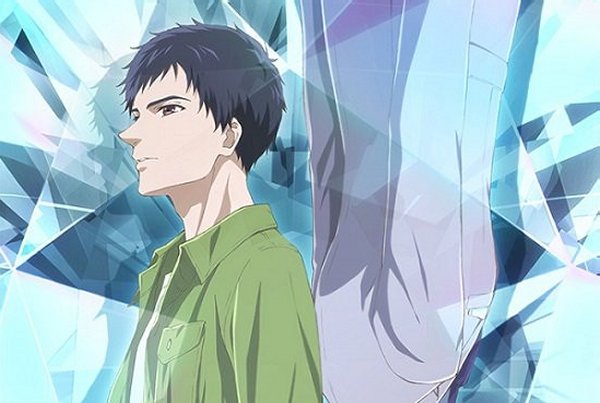