The original anime project Kimi dake ni Motetainda is now set for an October 25th, 2019 debut theatrically as a new teaser has landed to reveal that and more. With a new key visual and lots of cast, it’s a solid update for the project that’s been quiet for awhile. The project has Shun Kudo directing based on the screenplay by Mari Okada. Yamako worked as the character designer with Signal.MD handling the animation production.

Plot Concept: The youth story film will center on a group of five handsome high school boys who each have traits that bring them down. Through certain events, they are led by a girl on their quest to win the “Motemen Koshien” (Handsome Men at Koshien) contest. 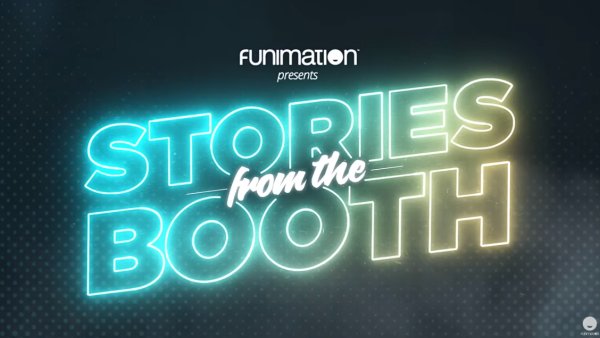 Stories From The Booth Explores Comedy in Anime 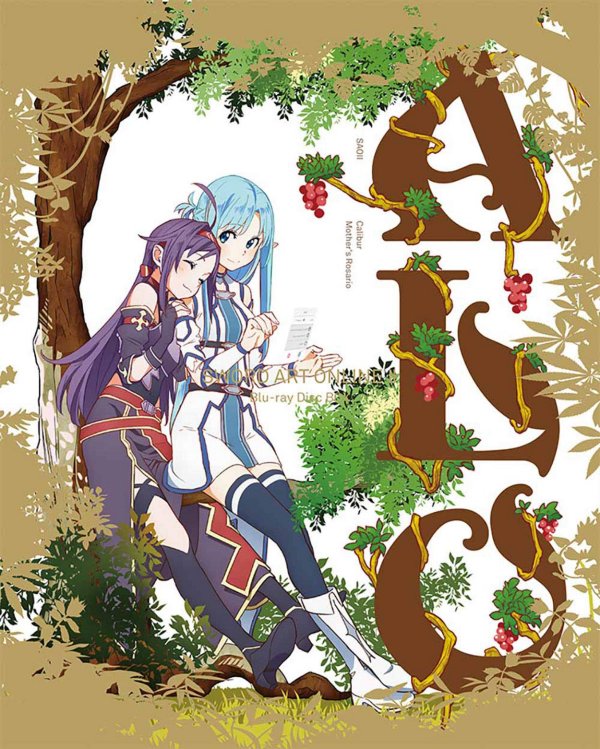