The third season of Attack on Titan has wrapped up and Pony Canyon has set the Japanese home video release plans. The second half of the third season has three volumes planned for the ten episodes that began on July 24th, 2019 and we now have a look at the cover artwork for seventh volume due out on September 18th, 2019. The two-cour series is getting a seven-volume release where the DVDs are priced at 9,000 yen each and the Blu-rays are at 9,000 yen each as well with each set having three episodes. The seventh and final volume is priced at 11,000 yen for both formats as it has an extra episode. 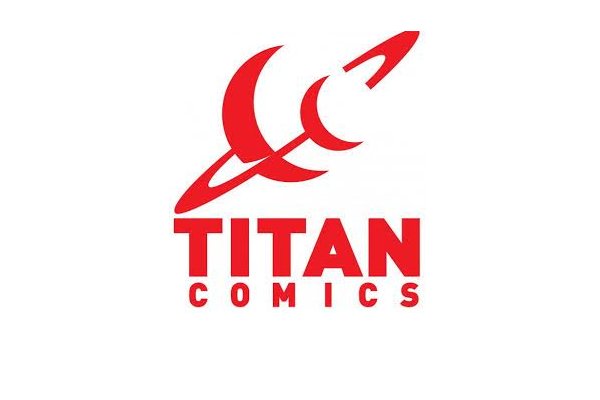 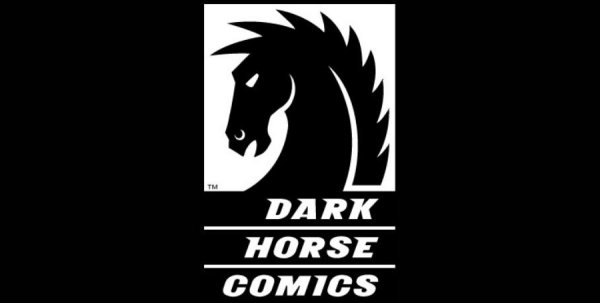