The spring 2019 anime adaptation of Yoko Tamotsu’s series Mayonaka no Occult Komuin is getting its home video release handled by Kadokawa. The twelve-episode series is getting a three-volume release that began on July 24th, 2019. With the second volume now out, we’ve got a look at it in its full packaging spread, which is useful as the two flat covers we had didn’t really make it clear how it would all come together and in what way. The DVDs are priced at 11,000 yen each while the Blu-ray sets are priced at 13,000 yen. A two-episode OVA has been scheduled for an October 25th, 2019 debut where it’ll have separate DVD and Blu-ray editions. The DVD is priced at 6,600 yen and the Blu-ray at 7,600 yen for this. Additionally, there’s the previously announced bundled limited edition twelfth volume of the manga which has an OVA coming. Check out the full schedule below!.

Tetsuya Watanabe is directing it and Higuchi Tatsumi handling the series composition. Yuko Ito is working on character designs.

The series kicked off back in the spring of 2015 in Monthly Asuka magazine and has eight volumes out as of this week. It’s also got a novelization that came out on July 25th, 2018.

Plot Concept: When Miyako Arata joins the Shinjuku Ward Office, he thinks he’s gotten a normal civil servant job. But it turns out he’s joined the Night Community Exchange Department, one of which operates secretly in each of Tokyo’s twenty-three ward offices. Their job is to resolve occult issues concerning non-human beings. Accompanied by his senpai and department head Sakaki Kyoichi and the occult-obsessed Himetsuka Seo, they work night after night, facing off with beings whose existence defies the laws of our world. 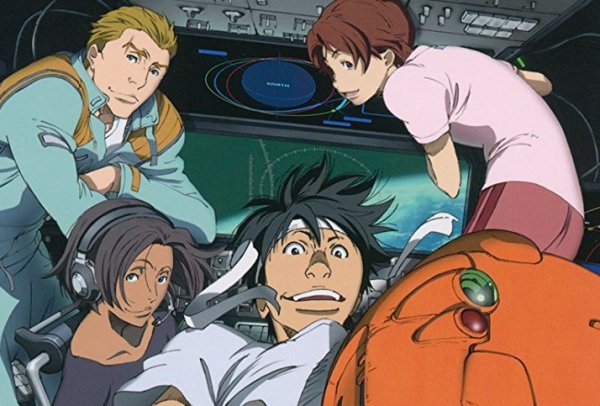 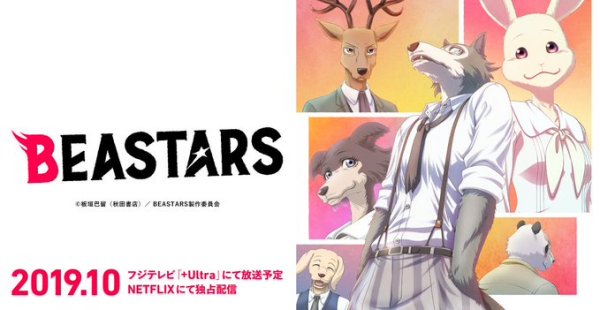 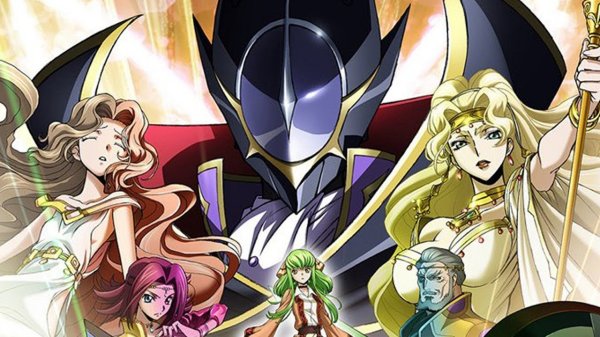