At this year’s Anime Expo, industry presence was out in full force once again. With more companies and even existing ones expanding their footprint at the largest annual anime convention in North America, the convention has expanded beyond just the Los Angeles Convention Center.  Of the sites, just a short walk from the main convention itself is The Novo at L.A. Live, where a concert and the weekend “home” of Crunchyroll HQ took place. Crunchyroll HQ at The Novo was a piece of the con itself that is away from the main convention center, just a short walk away and conveniently located near the JW Marriott and a few of the other convention hotels.  Visitors to the “home” away from “home” for the weekend are treated to a lounge and entertainment room style setting where anime fans are immersed in fun activities that Crunchyroll has brought to previous conventions such as Anime Central and even some new content for fans to take in. Visitors will likely recognize the “slime tower” featuring a tower of squishy oversized Rimuru in slime form cushions (That Time I Got Reincarnated as a Slime), a Shield Hero Training Room (The Rising of the Shield Hero) where fans get 15 seconds to pop as many “balloon monsters”, an enemy featured in the anime series itself, using only a shield, and various photo op spots including the office of Reigen from Mob Psycho 100, and a backdrop with replica props for Black Clover. Also, Crunchyroll brought the infamous “Bananya” pit with them, where fans could jump into a pool of Bananya plushies, an attraction that has been a big hit with fans at previous conventions. Game demos were another big attraction at Crunchyroll HQ.  With Crunchyroll partnering with companies such as Rooster Teeth and EGLS Technology, NextNinja, Good Smile Company, and DeNA, Crunchyroll has expanded to now include even more than just anime and manga. Fans had the opportunity to test drive some of the mobile games currently available as well as get a preview of up and coming game titles. Grand Summoners is currently already available to play. RWBY Crystal Quest along with Mob Psycho 100 Psychic Battle and Attack on Titan: TACTICS had demos available for fans to try out. All 3 titles are expected to launch later this year. Finally, with Crunchyroll Expo just around the corner, a booth highlighting one of the upcoming features of their brand-based convention was present.  New Crunchy City is a new feature for their convention this year. This is described as its own mini-city inside of a convention, where fans will be able to walk through a specialized experience, with a shopping district and even a nightclub.  For anime fans looking to attend Crunchyroll Expo this year, this is a new and unique concept that given Crunchyroll’s links to numerous anime, manga, and game IPs, has a lot of potential to it. With the convention itself coming into its 3rd year with early positive reception from the beginning and increasing attendance, the time is right to bring New Crunchy City to this year’s convention. Crunchyroll Expo 2019 will take place on Aug. 30 to Sept 1 at the San Jose McEnery Convention in San Jose, California.  Tickets are available at https://expo.crunchyroll.com.

Crunchyroll HQ was a nice fun getaway from the main convention hall itself.  With the convention itself hosting tens of thousands of attendees throughout the weekend, being able to take a break from the lines of panels, the exhibit halls, or even to get into the convention hall in the first place made Anime Expo a little less hectic for myself personally, while still being in the presence of anime.  Having a satellite booth nearby and away from the main hall is something that perhaps more industry affiliates could take a cue from Crunchyroll for future Anime Expos.

Be sure to check out Crunchyroll HQ at San Diego Comic-Con this weekend at FLUXX Nightclub and their main booth #4014 in the convention center! 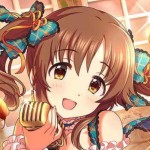 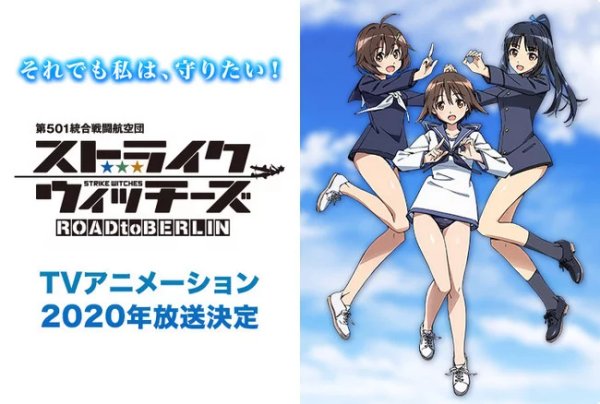