Madman Entertainment is getting a handle on how to bring out the Sailor Moon Stars season for Australian audiences and they’ve lined up four editions for it. The distributor has set an October 9th, 2019 debut for it where there’ll be DVD regular and limited editions as well as Blu-ray regular and limited editions. They’re priced at $59.95 / $69.95 for both formats based on regular versus limited. No extras are detailed for the set yet and its first thirteen episodes.

The season ran for thirty-four episodes starting in 1996.

The show was directed by Takuya Igarashi based on the series composition by Ryota Yamaguchi. Katsumi Tamegai handled the character designs for it with Toei Animation behind the animation production.

Plot Concept: Sailor Moon and the Sailor Guardians are about to face their greatest challenge yet — high school! But as the girls take their next big step in life and Chibi-Usa prepares to return to the future, a mysterious force frees the evil Queen Nehalennia! While the struggle to contain her old enemy will be difficult, it may be Mamoru’s year of studying abroad that hurts Usagi the most. But there’s even more to take Usagi’s mind off of long-distance love with the arrival of the villainous Sailor Anima Mates and the heroic Sailor Star Lights! Who could be behind this new wave of evil? And why are the Star Lights resistant to working with Sailor Moon? Usagi has her hands full, but she’ll always make time to write a love letter to her beloved Mamo. 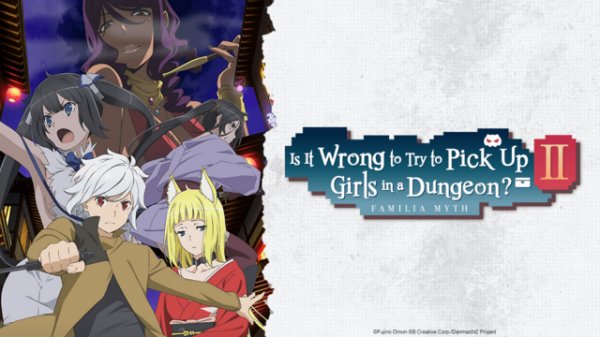