Summer is in full effect, and with it comes some hot new games as well.

Lethal League Blaze is coming out for the Nintendo Switch. I’ve played the game multiple times. And I have to say it is an enjoyable game. If you want something that shows style while having fun and that needs to be as competitive as a fighting game you have to pick up this game. It’s fun being able to smash the ball and then try to counter attacks from other players. If it’s anything like its PC counterpart, it should provide countless amount of fun for people. The demo came out sometime ago, now the real game is here. DRAGON QUEST BUILDERS 2 is now available for the Nintendo Switch. Build your empire, dungeon crawl, while learning more about the mysteries of Isle of Awakening. Don’t forget, if you have the first game, you can import that date up for new goodies as well. 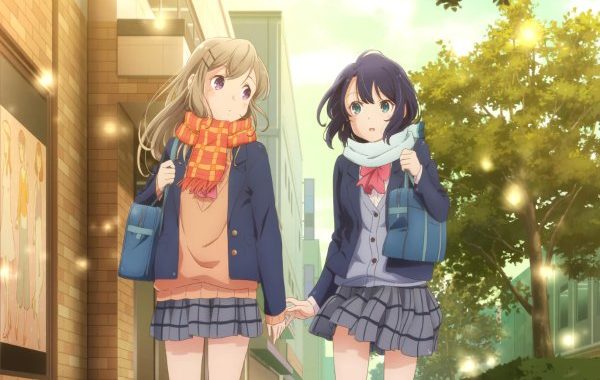 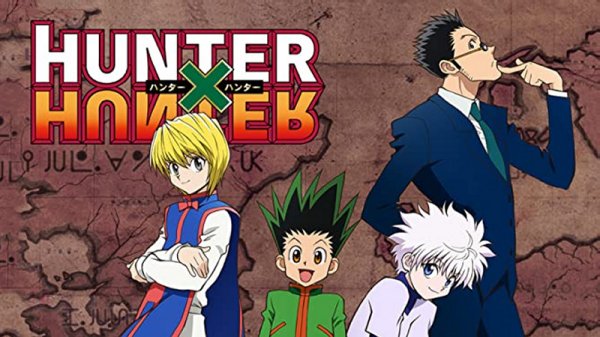