We learned back in May 2018 that the manga series Oshi ga Budōkan Ittekuretara Shinu from Auri Hirao is on track for an anime adaptation but haven’t heard anything since. That’s now changing as the series has dropped its first promotional video, a key visual, and some staff and cast details. The project has Yusuke Yamamoto directing with series composition handled by Deko Akao. Tomoyuki Shitaya and Masaru Yonezawa are handling the character designs while the animation is being produced at 8-Bit.

The only casting announced so far is Ai Fairouz as Eripiyo.

The series kicked off in 2015 and has five volumes out as of this month in Japan.

Plot Concept: The Series focuses on a woman called “Eripiyo,” who is an extreme idol fan. She is wildly enthusiastic about Maina, the shy and lowest-ranking member of the minor underground idol group Cham Jam that performs in Okayama Prefecture. She gets so wrapped up in her love for Maina during a particular performance, that she has a major nosebleed. Eri will continue to give her complete devotion to Maina until the day she can perform at Budōkan (a major performing venue in Tokyo). 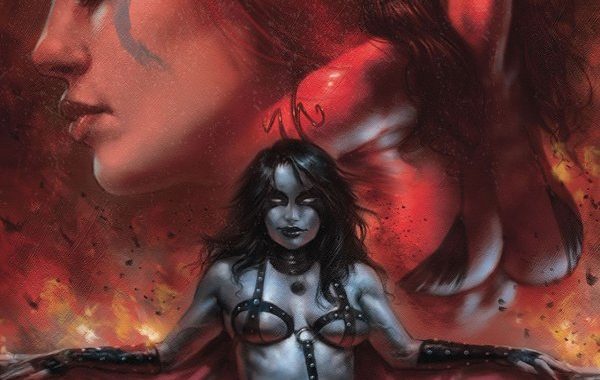