King Records brought out a complete Blu-ray box set for the Nagasarete Airantou anime series two years ago as a part of its 10th-anniversary and now that series is finally coming to North America thanks to Discotek Media. The twenty-six episode series is set for a May 28th, 2019 debut where it’s priced at $44.95. Fans can finally get a look at the show before deciding to own it as Crunchyroll is now streaming the series in its original Japanese language with English subtitles. No dub was produced for the show previously. Availability is better than usual as it’s open to viewers in the United States, Canada, United Kingdom, Ireland, Australia, New Zealand, South Africa, Denmark, Finland, Sweden, Norway, Iceland 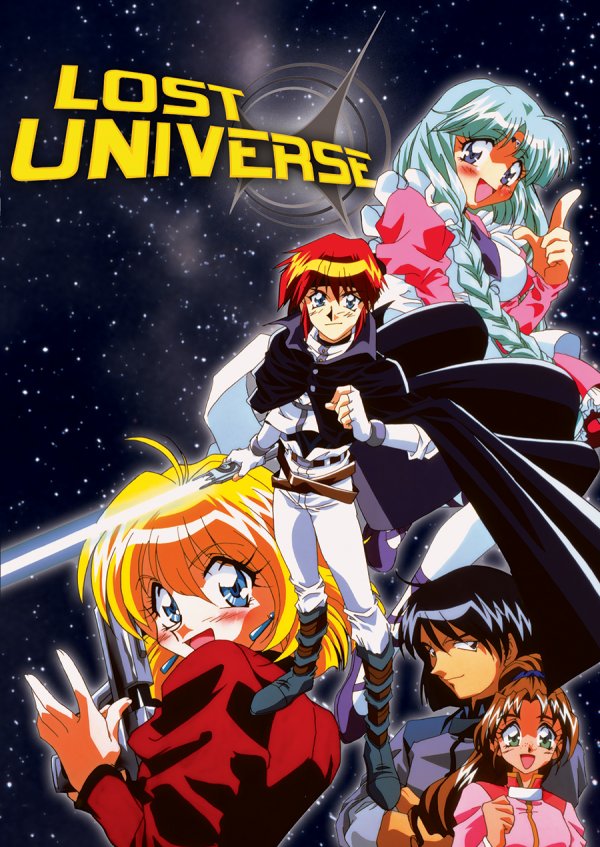