With a lot of attention on the movie side for Code Geass lately, it’s nice to see the TV series getting some renewed attention. Funimation has now brought the original run over to the Netflix service for streaming and has done so in bilingual form – while also including Spanish subtitles. With the show getting some solid broadcast time in the past on Cartoon Network, this will let some who had seen it years ago but had forgotten about it rediscover it in addition to potential new viewers for the first time.

The series was directed by Goto Taniguchi based on the series composition by Ichiro Okouchi and Hiroyuki Yoshino. CLAMP worked on the original character designs with Takahiro Kimura adapting them with Sunrise handling the animation production.

Plot Concept: In 2017, parts of the world are under the control of the Holy Britannian Empire. Japan is now known as Area 11, the proud people treated as lower class citizens. Lelouch Lamperouge was once a Britannian prince but when his mother was assassinated, he was left in Japan and thought to be dead. After getting caught up in a terrorist attack, he encounters a strange girl known as C.C., who grants him the power of Geass and the ability to command others.

With his newfound powers, Lelouch becomes Zero, a rebel leader for justice, and forms his own anti-government group. His goals are simple: get answers about his mother’s murder and make a world that is worthy of his beloved little sister, Nunnally. Even with his Geass, Lelouch will encounter countless challenges. But nothing can prepare him to face his former best friend, Sazaku Kururugi, a Japanese citizen…and soldier of Britannia? The power of Geass: Is it a blessing…or a curse? 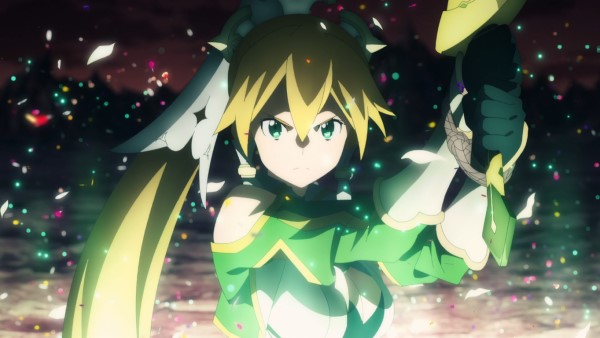 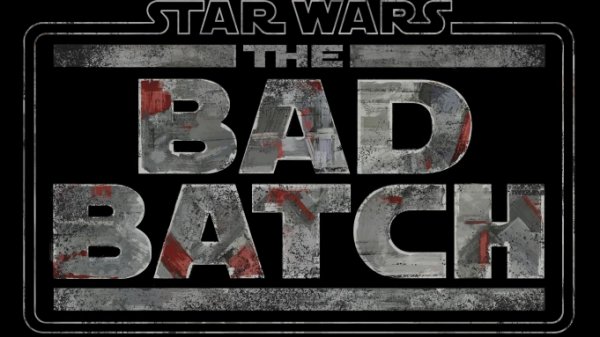 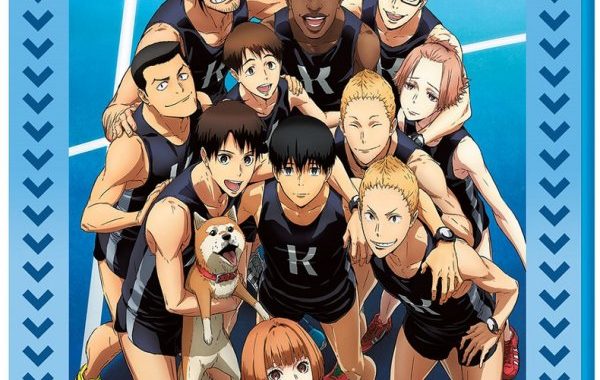