With the first season of Attack on Titan going through its own round of updates on Netflix earlier this year, Crunchyroll also ended up having their rights to the season expire back in February. That’s now apparently been solved as the first season has returned to the service. The first season is available in its original Japanese language version with English subtitles here. 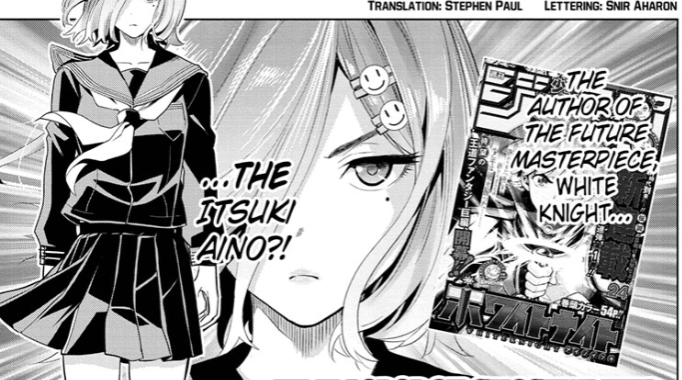 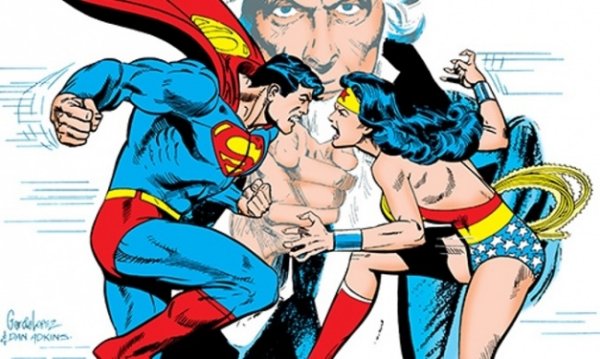 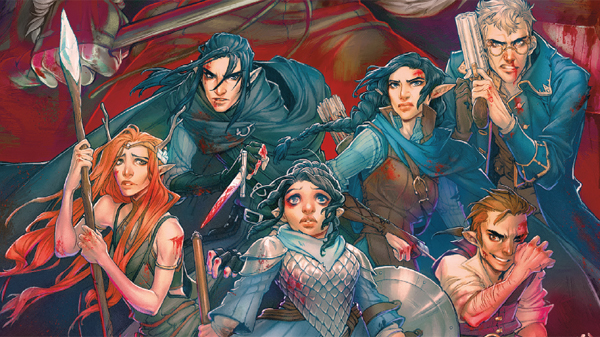