Marvel Studios is still cagey about any information about releases coming after Avengers: Endgame but things have been moving forward for the Black Widow standalone film for some time. We recently learned that Florence Pugh had joined the Scarlet Johansson film and now some additional casting has surfaced with O-T Fagbnele joining it. Fagbenle’s most well-known for his work on The Handmaid’s Tale as well as a lot of stage work in London. 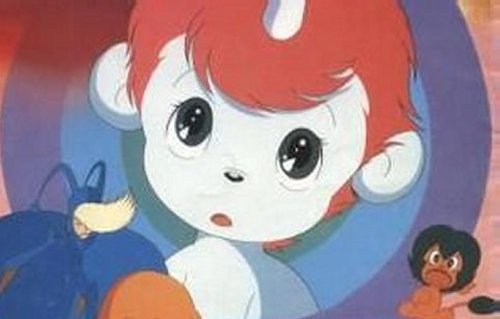 RetroCrush Adds ‘Unico in the Island of Magic’ Anime Streaming