The fall 2018 anime series Karakuri Circus is coming to us from Studio VOLN through Amazon with a thirty-six episode plan for it. The third and final cour for it is now underway and the official site has now released their sixth promotional video for the series, which may seem like a lot but really reinforces just how little promotion through video most shows actually get. This promo highlights the ending theme song of “Gekko” from BUMP OF CHICKEN Satoshi Nishimura is directing it based on the series composition by Toshiki Inoue and Kazuhiro Fujita. Takahiro Yoshimatsu is the character designer for it.

The anime project comes from the manga by Kazuhiro Fujita as serialized in Weekly Shonen Sunday between 1997 and 2006 where it had forty-three volumes produced for it.

Fujita’s not exactly a well-known name but he’s had some very popular works. His Ushio & Tora series that finished in 1996 got a big remake recently and he’s currently producing the Sou-Bou-Tei Must Be Destroyed Manga that’s in Weekly Shonen Sunday. His other big series is the twenty-nine volume run of Moonlight Act, which makes us wonder if that’s being looked at as well.

Plot Concept: After inheriting the family fortune, eleven-year-old Masaru Saiga is targeted by kidnappers armed with bizarre and deadly puppets. He escapes once aided by circus employee Narumi Kato, but the kidnappers soon catch up with them. Just when all seems lost, the two are saved by the mysterious Shirogane who wields her own marionette. From then on, the trio’s fates become inexorably intertwined… 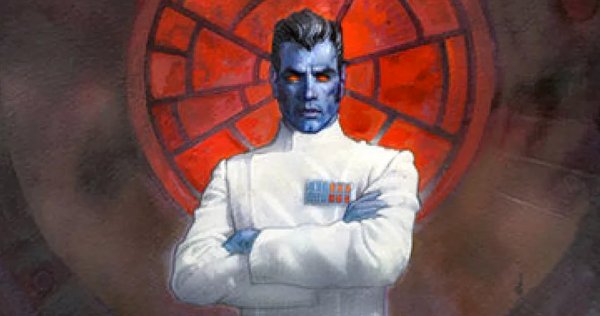