With a mobile game out in summer 2017 in Japan, we learned in July of last year that an anime adaptation of the Hachigatsu no Cinderella Nine property is in the works from Akatsuki and Kadokawa. The official site for the series now updated with a reveal that Eriko Nakamura has joined the project to voice Momok Kakehashi. The series recently revealed an April 7th, 2019 premiere on TV Tokyo.

Susumu Kudo is directing the series based on the series composition by Jin Tanaka. Takayuki Noguchi is on board to handle the character designs and TMS Entertainment is working on the animation production.

The previously revealed Japanese cast include:

The game itself is fairly straightforward as an all-girls team is put together where the player learns about each of the girls and works their stories and competes with them by setting the batting order.

A manga is currently being produced of the four-panel variety by Bkub Okawa. 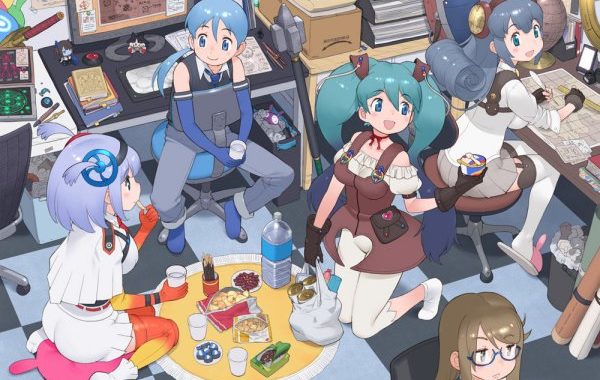