With a couple of anime TV series from a couple of decades ago, the Dragon Quest property revealed in February its move into the modern age with Dragon Quest: Your Story. The project got a good update date with a 30-second teaser cut from the 70-second full teaser for it along with the main cast list being revealed. The 3DCG anime feature film is being produced based on an original story by Yuji Horii, the franchise creator, with Takashi Yamazaki serving as the chief director and screenplay writer. Ryuichi Yagi and Makoto Hanafusa are the hands-on directors.

The film is scheduled for an August 2nd, 2019 debut and is based on the Dragon Quest V: Hand of the Heavenly Bride game.

Property Concept: What begins as an innocent childhood voyage of a boy accompanying his father on a journey soon develops into an eye-opening adventure of a brave young man traveling the world as he faces life-altering decisions that transcend generations. 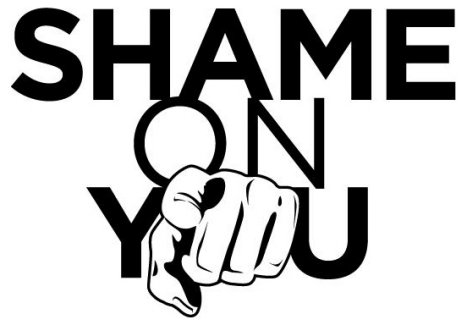 30 Days Of Anime Challenge Day 4: Shows You Might Be Ashamed Of Watching