If I’m remembering correctly, Yotsuba is actually the least popular choice of the audience when it comes to the Nakano sisters — though I’m not sure why because she’s friggin’ adorable. Sure, she’s probably the least likely to succeed and is clearly the loudest of the five of them, but her overwhelming friendliness is a quality that I find hard to ignore. Believe it or not, I’ve always had a thing for the overly-outgoing “Probably a better friend than a girlfriend” archetype, and there aren’t many better examples than Yotsuba. What I like about her, though, is that there are actually a bunch of moments where she clearly tries to become more than that. She’s trying in her own way, and you’ve gotta give her props for that. Keep it up, Yotsuba. 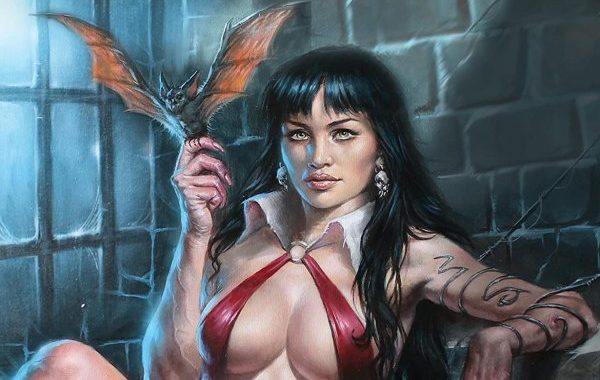 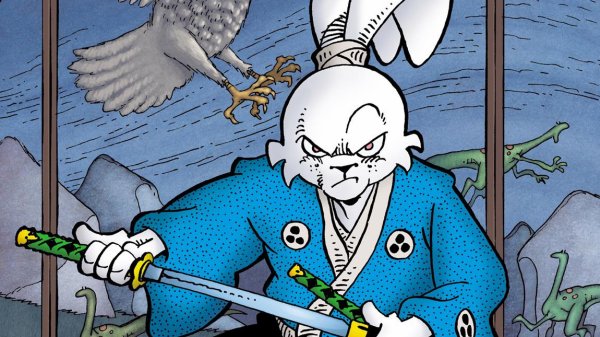