While not the best adaptation of the source material, I quite enjoyed the 2009 CG animated film for Astro Boy that came out via Summit Entertainment. The film didn’t do big numbers in general as it did just under $20 million domestically and just over that internationally, but it has its charms and a pretty fun cast to it. The film has now arrived on Hulu for streaming so you can take a sample of it yourself and make your own determination.

Plot Concept: Blast off with Astro Boy, the thrilling tale of a true hero! In futuristic Metro City, scientist Tenma (voiced by Nicolas Cage) creates an amazing robot boy with hidden talents unlike anything you’ve ever seen. Astro Boy (voiced by Freddie Highmore) has super strength, x-ray vision, incredible speed and the ability to fly. But, what he really wants is to know where he belongs. When the world needs saving, he’ll discover he was made for the challenge. Featuring an all-star cast of voice talent, it’s high-flying adventure that soars to new heights! 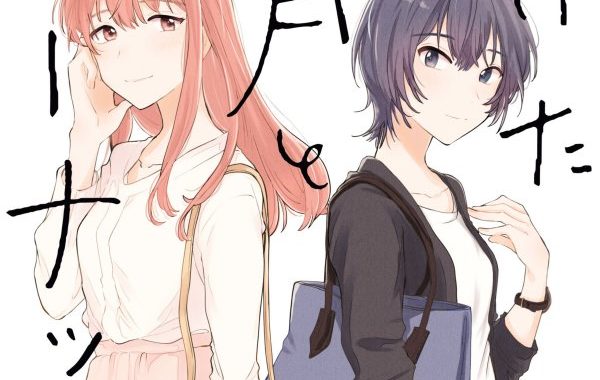