With a February 26th, 2019 release coming up and a dub cast still to be revealed, Sentai Filmworks has now unveiled the finalized packaging design below for the Just Because series. The show is set for a bilingual run for the twelve episodes priced at $69.98 and will be on Blu-ray only.

The show was directed by Atsushi Kobayashi based on the script by Hajime Kamoshita. Hiroyuki Yoshii adapted the character designs from Kiseki Himura’s original concepts while Pine Jam is the animation studio behind it.

The background on some of the creators is notable here as Hajime Kamoshita created the Pet Girl of Sakurasou manga and was involved in scripts for it while also writing several scripts for Mobile Suit Gundam: Iron-Blooded Orphans. Kiseki Himura did the art for the Sword Art Online: Progressive manga series. Plot Concept: It is winter of their third year of high school, near the end of the second semester, when students have very little time in high school left. Everyone was just waiting for graduation.

Until he suddenly came home.

He was their classmate in middle school who had moved far away. He transferred in at a peculiar time, which reunited them. It was as if a go signal rang out to the feelings of the students who had just thought to end their high school life without fanfare. 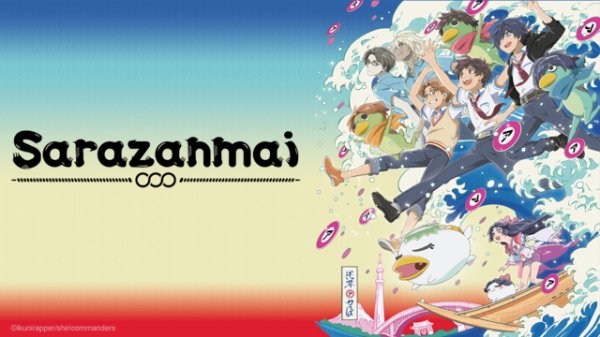 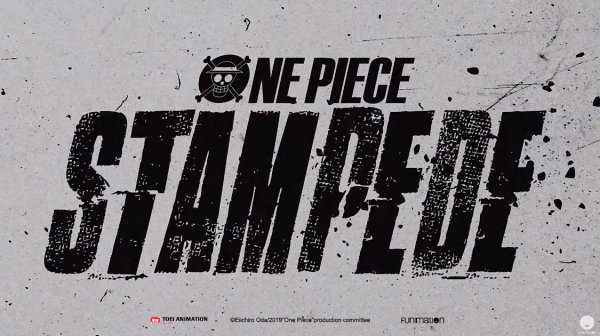