What They Say:
After a failed mission to raid a tomb in the Israeli Desert, war veteran Rory Harper is plagued by the death of his partners. As Rory battles his guilt back in Gotham City, he discovers that what was in that tomb has followed him home, and it’s about to change his life. But as Rory begins his journey, an evil is invading Gotham City, and it wants what he’s discovered. A hero is born in this visionary reimagining of the Ragman mythos by writer Ray Fawkes and artist Inaki Miranda!

Content: (please note that content portions of a review may contain spoilers):
Ragman is one of those characters that has almost always been around the edges. I never read the pre-Crisis version of the character but I really enjoyed what we got post-Crisis and his role in the Shadowpact series. It was a surprise to see him elevated to TV status for Arrow but it worked well even if the abilities were underutilized for a range of reasons. Just giving the character some focus and attention pleased me to no end. What makes me even happier? Ray Fawkes taking on the character. I’ve enjoyed a number of Fawkes’ work the last several years, especially when he plays within the fringes of the DC Comics world, and Ragman has revealed itself to be a perfect fit with this first issue. The only thing that makes it better is Inaki Miranda on the art as what we get here is just breathtaking in many scenes, especially when the suit is on.

The series focuses on Rory Reagan, a young man that has come back from serving overseas and is not who he once was. The problem was that while over there, he and a group of fellow soldiers did some raiding in Israel of an ancient tomb where there was rumored to be gold within. That had them breaking down walls to an undiscovered area that went badly. With it riffing on the past, the team that he was with that’s made up of friends end up dead except him and there was no gold. Just what ended up bonding with him in a way as he’s spent the months since feeling even more out of sorts than most who come back from a tour of duty. He’s seeing people with red glowing eyes everywhere and when another vet talks of seeing monsters it just feels all the more real to him. What cements it, however, is when he starts to hear voices – including those he was with who are now communicating with him.

Rory’s life is one that’s simple in a way, as his father runs a pawn shop called Rags n’Tatters and he has little connecting him to the world. So when his body is suddenly wrapped in rags and he finds himself being thrown into streets of Gotham to deal with some bad things going down that reveals that supernatural forces are at work he’s less in control and more reacting, especially as the first “acquisition” of someone into the rags gives his fallen comrades a stronger voice to communicate with him with. It’s in this that the basics are set up, smartly and quickly, with Fawkes making it clear of the kind of symbiotic relationship that will develop between Rory and the rags and what he’s facing out there in the world. Of course, he has to suffer some potential loss at the start here, though I hope it’s not as cemented as it appears to be even if it does give him motivation going forward.

In Summary:
Ragman is a familiar character that has some of its trappings set in a different way here but looks to stick to the core of what makes it work, both in powers and in character. Ray Fawkes delivers a strong opening that’s accessible to new readers while also ticking the boxes for those that have known it for some time. Having the character back in the fold is exciting and this series has a lot of potential to do some very fun things and I can’t wait to have more. At the same time, the biggest thing for me is the artwork from Inaki Miranda. It’s just… damn, it’s striking when we get Ragman in action. It has a cinematic feeling combined with Eva de la Cruz’s colors that’s just so rich and detailed that I want to see so much more. The rags are a huge part of this and I’m looking forward to seeing that explored more but I’m also eager to see more of Miranda’s artwork. 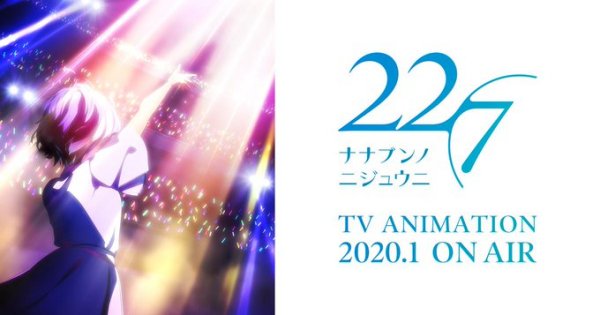